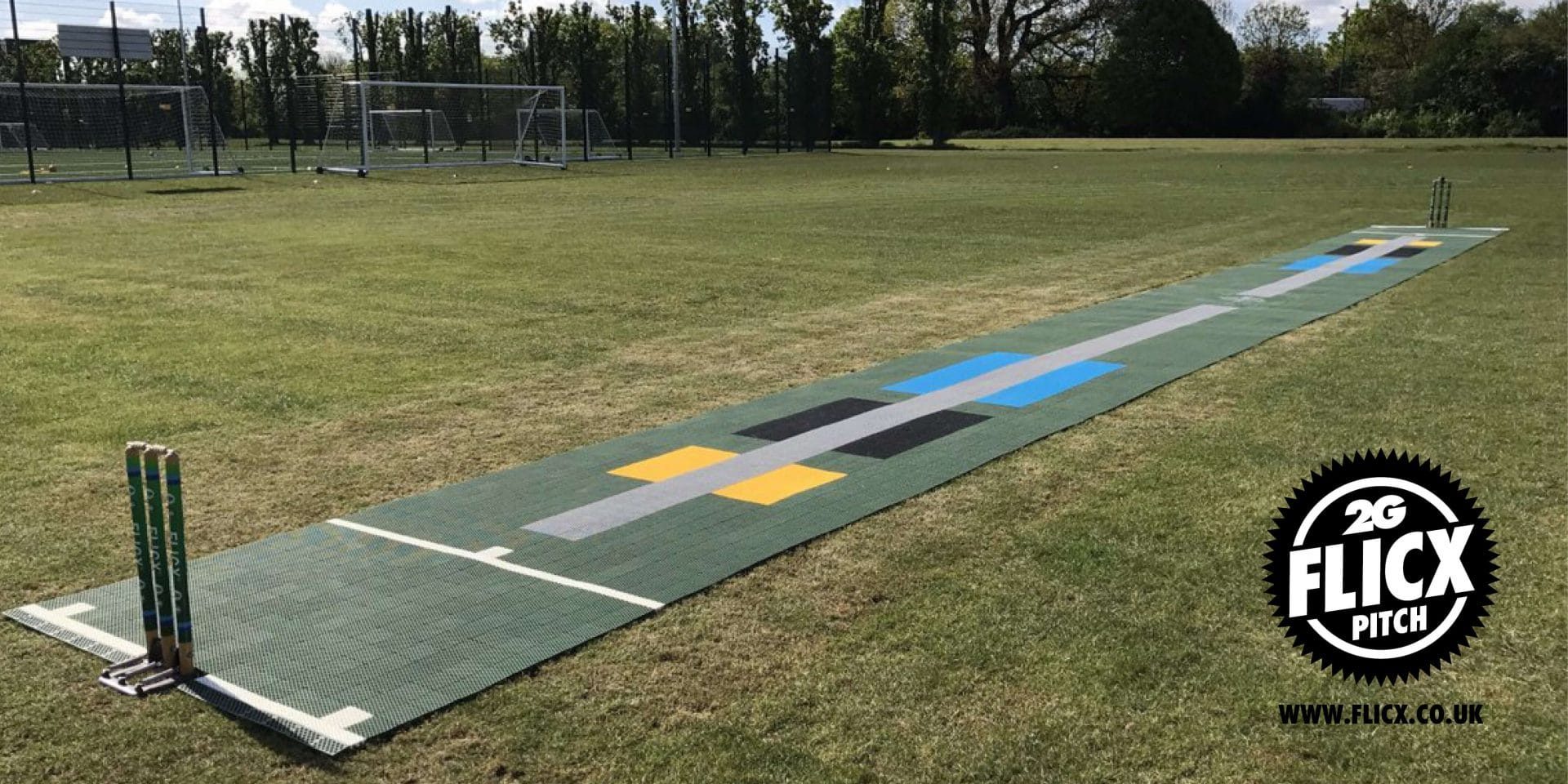 William Perkin hosted their first ever game of cricket thanks to Middlesex funding. Sky Sport’s Hayley McQueen officially opened William Perkin schools new £2m sports facilities including a 3G Artificial Grass Pitch (AGP) and state of the art sports pavilion. The school located in the London borough of Ealing is itself only four years old and sits on the former GSK sports area. The project which was masterminded by headmaster Keir Smith who has created a local hub of sporting excellence for the community with funding from Sport England, The Football Foundation, Middlesex CCC and Ealing LA as well as generous donations from school governors.

Cricket matches had never been hosted at the school prior to the purchase of a 2G Flicx Pitch which was part funded by Middlesex Cricket. Now the football field has been converted into a cricket venue, much to the delight of pupils, and the process was as simple as cutting the grass down really short (getting rid of the thatch in this particular surface) and then rolling out the 2G Flicx Pitch.

Director of Sport and former player Paul Harrison is delighted with the result “The 2G Flicx Pitch will enable us to play cricket where we couldn’t before. It was easy to set up and gives a good playing surface for our students to practice and play matches on, increasing our participation greatly”.

Whilst for Middlesex Cricket they are achieving their objective of creating more cricket facilities in the London area where typically suitable sporting spaces are at a premium so the versatile,portable cricket surface solution supplied by Flicx UK is vital.

In order to maximise participation throughout the calendar year, William Perkin is embarking on an ambitious second phase of this project. In partnership with Middlesex County Cricket Club, the vision is to create a centre for state school cricket, a hub for local primary school children to experience cricket and a base to be used by Middlesex Womens’ Cricket.

Keir Smith, said: “Phase two – the cricket centre – requires funding in the region of £100,000, so William Perkin has submitted funding bids to the ECB, The London Marathon Charitable Trust, The Heathrow Community Fund and the School Governors. We remain hopeful of securing the funding required to provide the school, and local community, with first class football and cricket facilities.” Thanks to the funding, William Perkin hosted their first ever game of cricket recently and the 2G Flicx Skills Pitch will be a great asset for the school going forward”

To read the William Perkin school press release about their new sports facilities opening event (click here) or for more information about how the 2G Flicx Pitch can help create additional facilities for your club or school, contact one of our team by calling 01295 816765 or email our Sales team (ash@flicx.com) or Request a Quote.