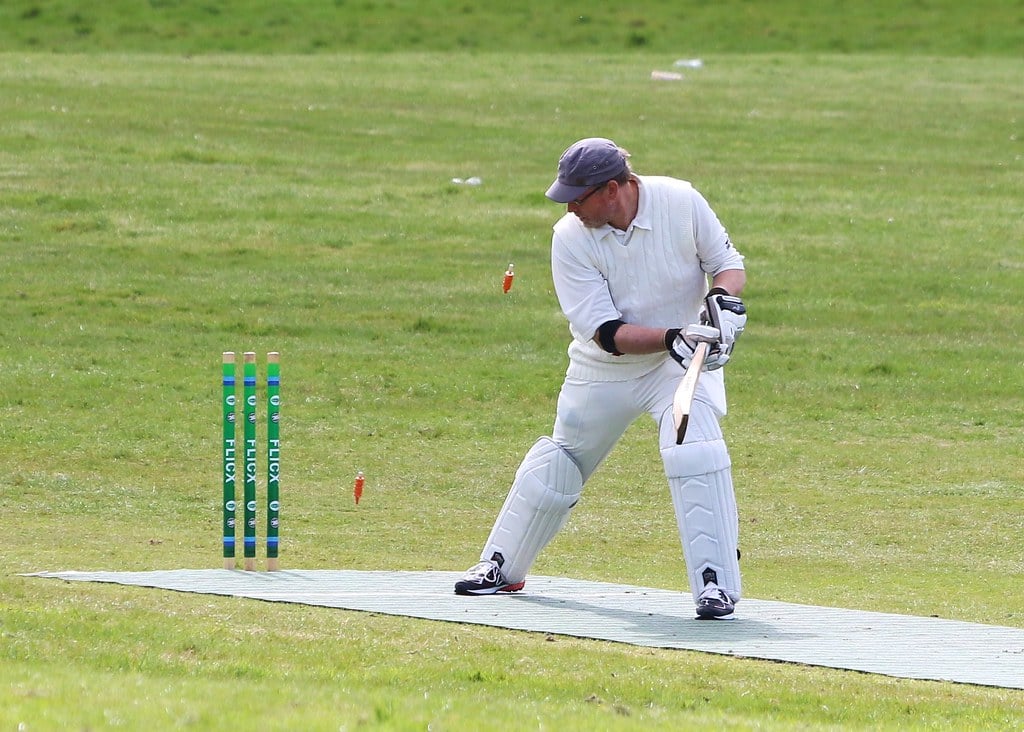 Do any of these problems sound familiar??

These are common problems for clubs in the UK, and this is where the versatility of the 2G Flicx Pitch really comes into its own. If your main square is not ready, you can just roll a 2G Flicx Pitch out over your square and train or play pre-season games all without damage to the surface underneath. Likewise the pitch can be rolled out next to your main square. All of this means less work for your ground-staff and less preparation time such as line painting.

Clubs with multiple teams, may wish to save their main square for the first team and the 2G Flicx Pitch is a great match and training surface. When laid on a firm, flat surface, you will get a great bounce and spin and seam too.

Even when the weather is damp, the 2G Flicx Pitch still performs … we even have clubs up in Scotland, using the pitch to extend their season and reduce the number of games being called off. This same pitch can also be used during the closed season for winter nets, on an Astroturf or Rubbercrumb to add extra facilities or zipped and split into batting ends for junior matches or Kwik cricket on your outfield. All these applications give you great value for money and the price of a 2G Flicx Pitch compares very favourably against other “artificials” with additional benefits such as the portability and versatility factors.

“Bute maintains its own ground but has always fought an unsuccessful battle against the heavy rainfall the island receives which had frustratingly led to the postponement of many fixtures over the years. All this changed in 2014 however when the club purchased a 2G Flicx wicket which has completely transformed the clubs facility situation to the extent that there were no rain affected cancellations in 2015. Practice was held every week on the clubs 2G Flicx wicket and it was even used it for the inaugural Bute beach cricket festival.

Furthermore the league Bute County CC is affiliated too, the Western District Cricket Union (WDCU) approved the pitch trial and its suitability for hosting league matches.”