The legacy of Nelson Mandela at Flicx UK 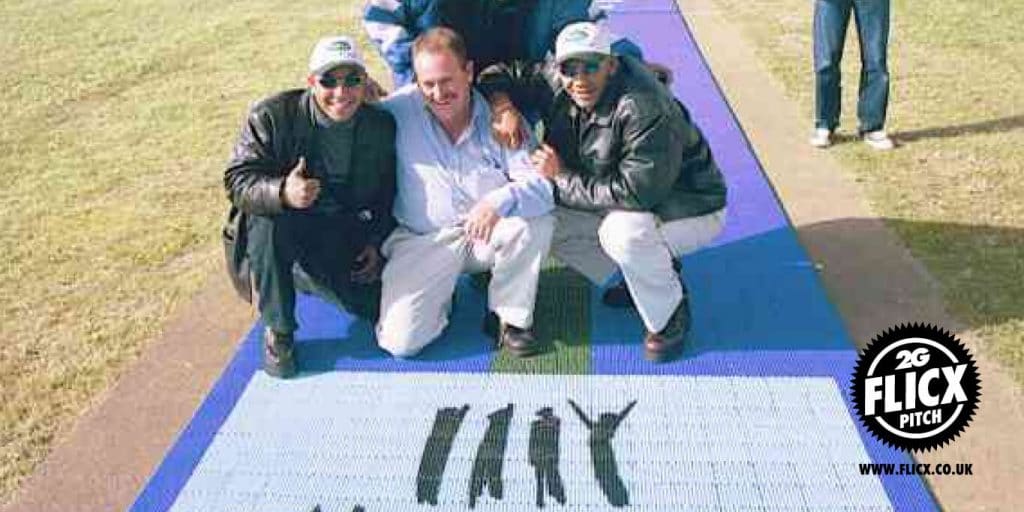 Sporting figures across the world have united in praise of Nelson Mandela, who passed away yesterday aged 95. The world-renowned anti-apartheid activist and former president of South Africa had been in critical condition for the last few months. Mandela will be remembered for his belief in the importance and power of sport. He memorably declared: ‘Sport has the power to change the world, it has the power inspire, it has the power to unite people in a way that little else does.’

The team at Flicx UK were particularly saddened by the news of Mandela’s passing. In many ways, the companies formation was only possible as a result of the cultural shift brought about by the former South African president. Motivated by a desire to use sport to help break down the inequalities, that had existed in his homeland, Managing Director Richard Beghin sifted through a number of ideas before settling on cricket as the solution. “It was around 10 years ago, and Mandela’s new South Africa was just a few years old, so you felt you could help mould the future.” Cricket in South Africa had been seen as a white man’s sport, but Beghin believed that by offering a portable cricket pitch – a roll-down product that could be used on any flat surface – he would widen the accessibility to the game.

The first Flicx pitch was rolled out at Telkom Country Club in Pretoria – helping young cricketers who had been brought up in under-privileged townships to develop their game with the product subsequently having the same impact in many other countries around the world including most recently in the Cricket 4 Peace project in Palestine.

In 2001, Beghin had the idea to hold a cricket match on Robben Island (it’s very first) as a tribute to those that struggled against apartheid. The cricket match was organised by Flicx and saw a Western Provence XI including a number of high profile players take the field against a Robben Island invitational XI featuring several ex political prisoners and wardens, a great indication of the newly formed unity between them. As a legacy, the pitch was left at the primary school on the island. 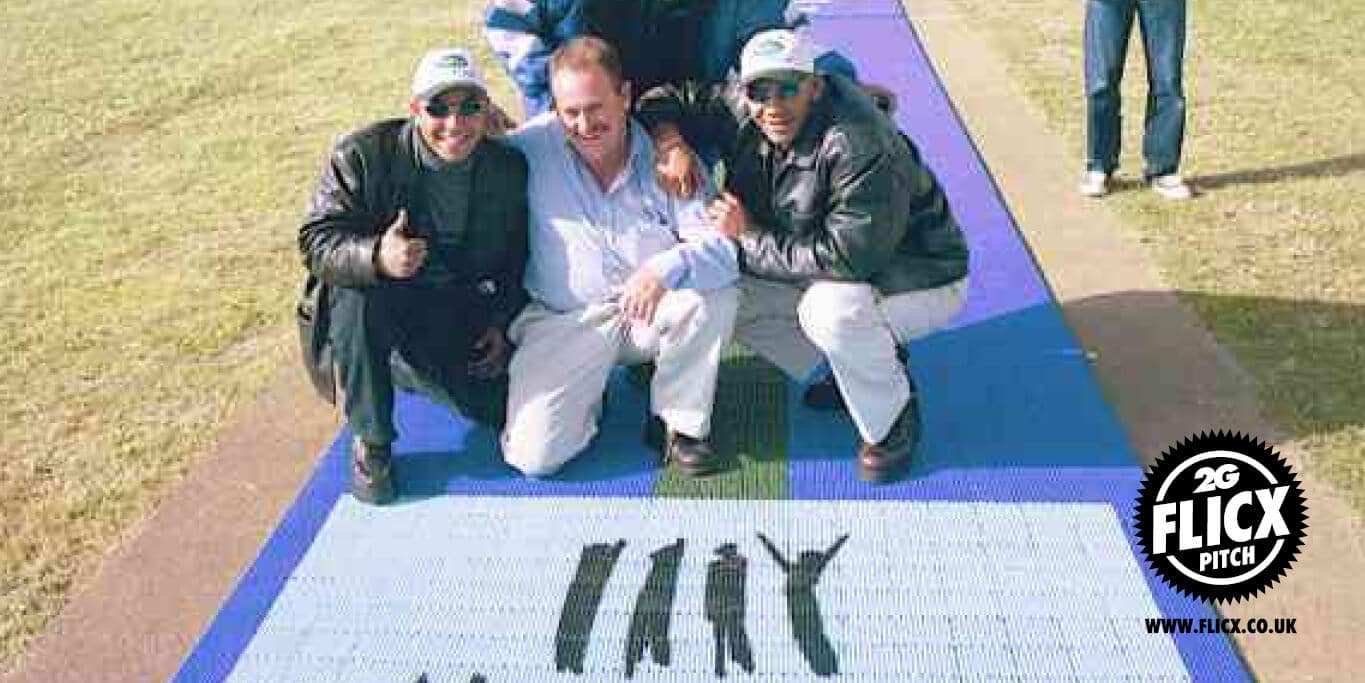 The world-renowned leader had been in critical condition for the last few months and his death has been met by tributes from those inspired by one of history’s most iconic leaders. Commenting about Nelson Mandela’s influence on Flicx, founder Richard Beghin said ” Mandela has been a huge inspiration to many South African’s including myself. His philosophy and love of sport as a vehicle towards peace and change really paved the way for the Flicx Pitch to take cricket to “places it had never been played before” in a country that was desperate for new facilities that would allow all races to participate and enjoy the game together”. Inspired by Mandela’s lead, Beghin quit his sales role in an oil company wanting to play his small part in his countries reformation. As a result, through his new pitch, he aspired to see young kids seen for their sporting ability, enthusiasm and skills rather than the the colour of their skin or their social background.

The passing of an amazing man , an amazing leader and an inspiration. Forever a huge influence on our company #RIPNelsonMandela

A sad day for our country. Rest in Peace Madiba. Condolences to his family and friends.

Looking forward to 2014, Flicx will be launching their new 2G range. Now settled at their Brackley base, the business continues to expand with the Crazy Catch rebound nets now an important part of their product portfolio, which still works on the Mandela principle that through sport, we can achieve anything.