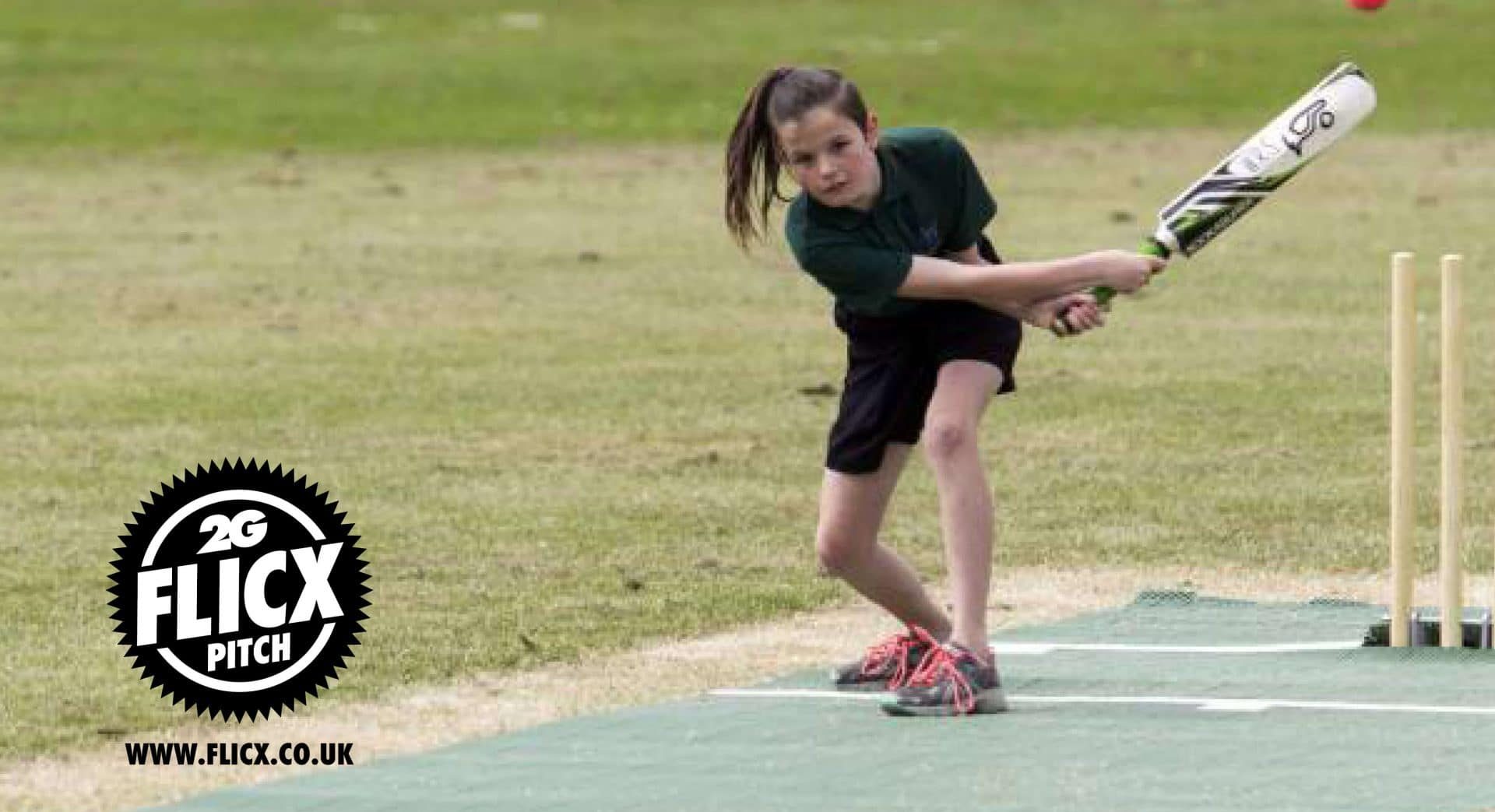 The South Canterbury Cricket Association‘s latest investment is all about more runs, boundaries and making the sport fun for younger children.

The association has purchased a new 2G Flicx pitch from agents Complete Cricket NZ which is a portable cricket strip that can be used to play the game anywhere. It’s 18m in length and can be varied, allowing it to be used for various age groups and doesn’t need to be flattened by a heavy roller and has crease marks included in the surface, ready to roll out. 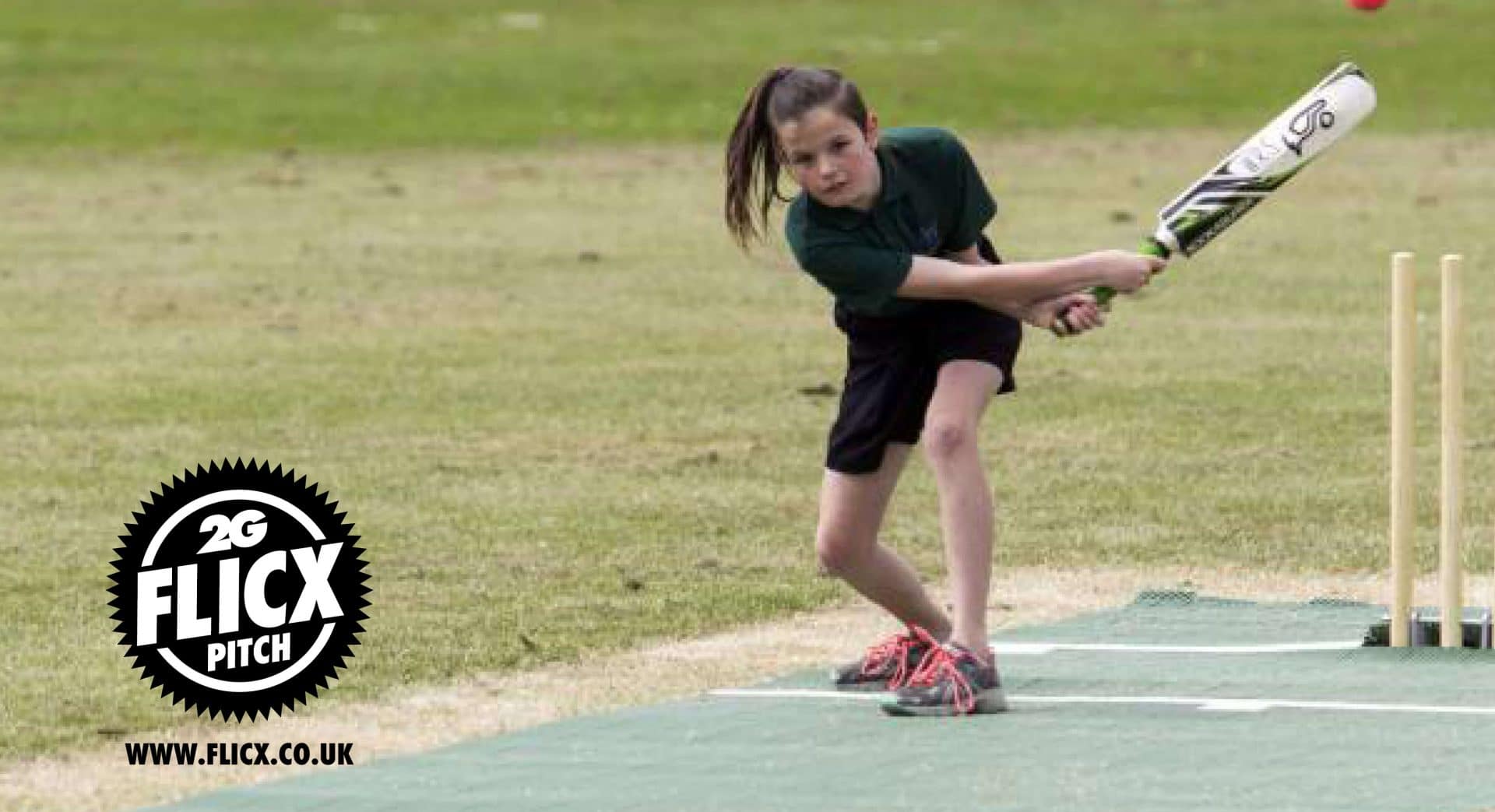 South Canterbury Cricket development manager Shane Gilkison said the primary schools’ tournament at Ashbury Park was about encouraging more people to have a go at the game. “It’s about giving people a chance to have a crack at something different, and that’s what these tournaments are all about.”

He said the arrival of the new Flicx pitch helped. “It means all the games could be played on some sort of proper surface rather than a mowed strip.”