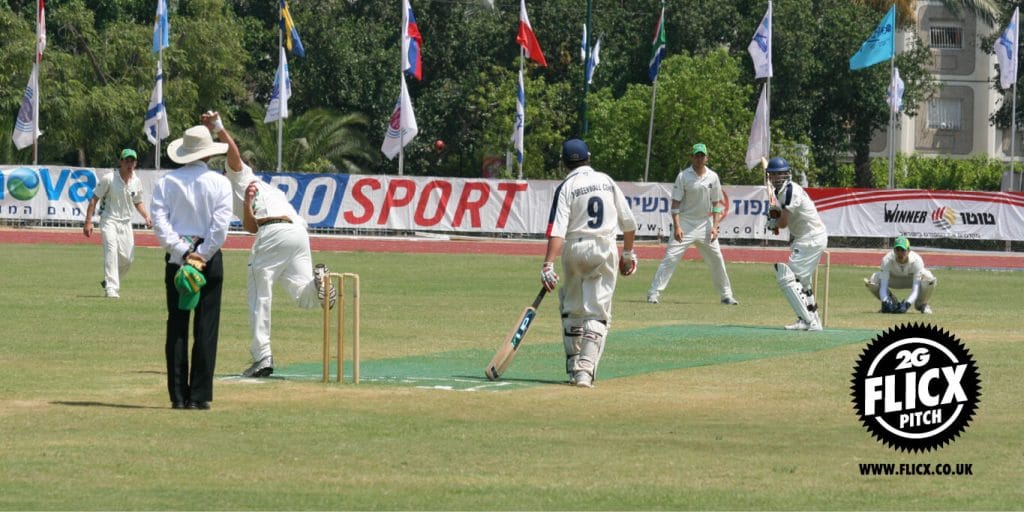 Israel is known as a land of miracles, and the survival of cricket in the Holy Land must surely rate as one of those miracles. The odds have always been heavily stacked against the game, yet cricket has endured and even flourished despite lacking adequate playing surfaces, equipment and financial backing. This is a case study on Israel Cricket and how Flicx helped to unite communities through cricket. 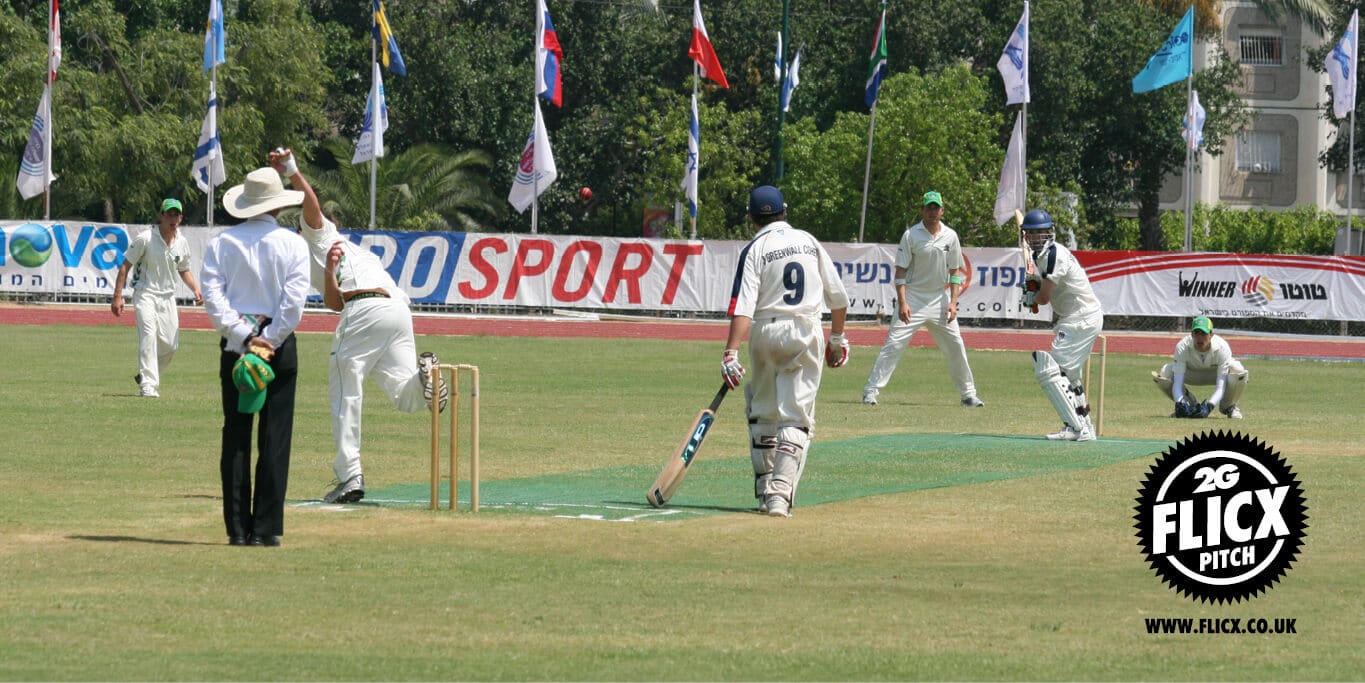 Cricket has grown in Israel since the launch of the Junior Development Program. The program received a major boost when two Flicx cricket pitches were delivered to Israel – this ensured that the game had two new playing areas in the middle of the country. This was and still is vital to the future of the game in these parts of the world.

The Flicx products are perfect for the conditions here. After each game, it takes us about 5 minutes to roll the pitch up and move it to our storage room adjacent to the field. We share the field with the Israel Athletic Association and Maccabi Tel Aviv football, so we can not put anything permanent down.

About 6 years ago, the Israel Cricket Association launched the cricket4peace project and cross border cricket. These projects help to bring the Palestinian youngsters and Israeli youngsters together once a month to learn about each others culture, language and of course cricket. The projects could not have taken place without the help of the UK based Flicx cricket office. Playing in conditions that often resembles a dry sandy desert – we needed a surface that would have a good bounce and be easy to move around. Flicx assisted us with these projects and played a major part in the Israel Cricket Association being awarded the Global ICC spirit of Cricket award and also the European Cricket Spirit of Cricket Award.

In the summer of last year, we purchased two more Flicx surfaces and have spread them around the country – this is the only way that we can play proper cricket without having to spend thousands of dollars.  The pitches are used in all our major adult leagues and is the main reason why we can host the Maccabiah Games every 4 years – without it, we would have no facilities.

“You can not put a price on what the Flicx pitch has done for cricket in Israel – it is without a doubt the best investment that we have made.”

Thank you Flicx! You have been brilliant for us over the last decade. Here is hoping we are able to get more of your pitches down to these parts of the world this next year!

With very many thanks to Herschel Gutman for writing this Israel Cricket Case Study – Herschel used to work for the ICA and picked up ICC Europe coach of the year in 2013. He has now set up his own private coaching business and he has developed a team of coaches to deliver cricket in schools in Israel and their junior program is thriving.

The night league he started is also doing very well with 17 teams. There are more players in this league than the day league so its the perfect format. You can view the site here: http://www.israelnightcricket.com/