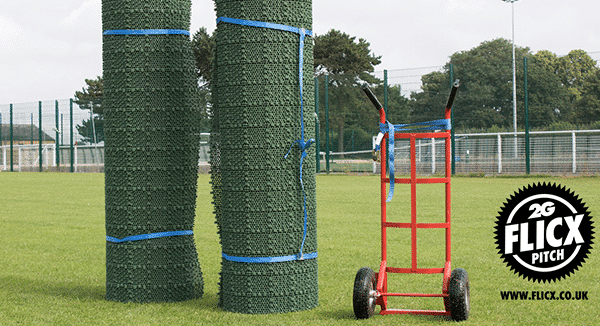 After our recent blog on how the Flicx pitch was introduced to Jamaica and a report on the inaugural game played between St Andrews Prep School and Liberty Prep School in a practice match on Saturday April 25th 2009, we were delighted to hear from Dean Johnson, who placed the order 4 years ago, who emailed us to say that the pitch is still proving very popular and is helping cricket to reach more young players…

Nice to hear from you and its good to see the article on the blog. At that time my son Neil was on the St Andrew Prep School (STAPs) team. He is now in 2nd form at high school and very much involved in cricket.

The STAPs team went on to reach the Semi Final of the Jamaica Cricket Associations Prep School Cricket Competition the following two years (2010 and 2011). Last year they reached the quarter final stage.

The Flicx Pitch allowed us to host a number of practice matches and cricket camps and has allowed a significant number of youngsters to develop their cricketing skills. Several of them have been able to transition smoothly into high school cricket.

The pitch has also been utilized in a number of cricket camps for youngsters which I have helped to arrange. We have a web site for the programme (which is called Doctor Bird Cricket – The Doctor Bird being our National Bird). I may have sent you the link before but I send it again in case. Please note the web site has not been updated recently however the programme is very much active. This summer will make the 5th year that we offer Summer Cricket camps. We offer the only Christmas holiday cricket camp. We hold a afternoon session each Saturday at STAPs.

A word my son Neil. Neil is one of the kids who has benefited greatly from the Flicx Pitch. He received an honour last August when he was selected to participate in a 2 week cricket camp put on by the West Indies Cricket Board in Antigua. 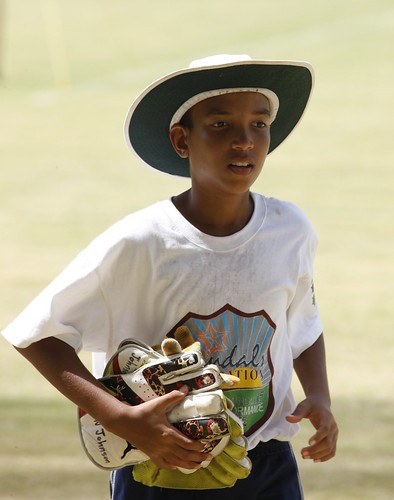 Flicx…. It’s great to see how the Flicx Pitch is being used to develop cricket all over the world. We would love to hear from you too, so if you have a story to tell on how your Flicx Pitch is developing cricket, then let us know – kate@flicx.com