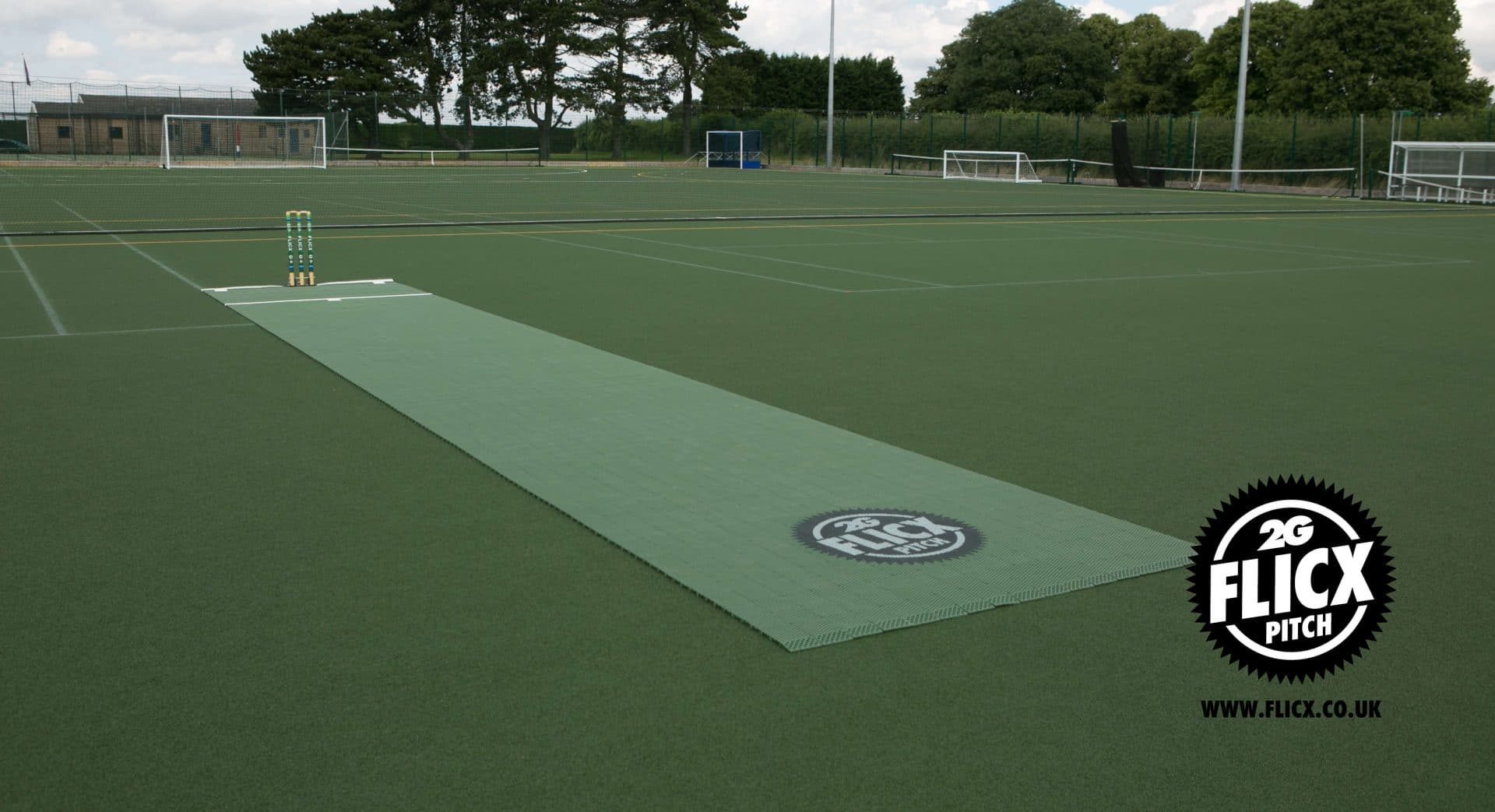 The Rwanda Cricket Stadium Foundation was formed in August 2011 to build and manage, on a not-for-profit basis, the first dedicated international cricket ground in Rwanda. The charity is run by a team of cricket enthusiasts from the UK and Rwanda, in partnership with the Marylebone Cricket Club Foundation.

Development of a 4.5 hectare site on the edge of Kigali, Rwanda’s capital, is due to begin in October 2014. From there, the Rwanda Cricket Association can continue their excellent progress in developing the game in schools and universities as well as amongst Rwanda’s most disadvantaged young people.

After hearing about the project Flicx UK Managing Director Richard Beghin decided to help. “I started Flicx so as to give the youngsters  of South Africa, after the apartheid era, a level playing field. A playing field without racial, social and economic inequalities where here kids could have fun no matter their background. It is clear that by playing a game of cricket that these kids develop a willingness to strive to improve and a passion to win so we are delighted to help by providing a pitch to the stadium project”. These  thoughts were echoed by  Jonathan Agnew, Former England Test Cricketer and Host of BBC Radio Test Match Special who is involved in the fundraising efforts saying “Given Rwanda’s troubled past, I am sure cricket can play a strong role in bringing the people of Rwanda together.”

Flicx will donate a full match pitch to RCSF which will provide a high quality, versatile surface for cricket in the country. In such a hot climate, where it is understandably difficult to maintain a cricket wicket, the Flicx Pitch will allow a great standard of match to take place with the batsmen able to play their shots with confidence whilst still taking seam and spin for the bowlers. It will also be possible for the team to roll up the pitch and take it round the country to inspire more people to play the game as a means to overcoming recent conflicts.

Said Heather Knight, England women’s cricket rising star and RCSW patron who visited Rwanda in February 2014 to coach the women’s players and support the work of the RCSF. “It great news that Flicx have kindly donated some of your pitches to Rwanda. Thanks so much! They will be put to great use out there I’m sure”

As part of the fundraising efforts,Wormsely will host a  BRIAN LARA INVITATIONAL XI VS WARWICKSHIRE 1990S XI on the 14th September in a match that will feature some high profile former stars including Andrew Strauss, Paul Nixon Ashley Giles, Clare Connor and Brian Lara himself. Flicx will be supporting that event too so keep following our blog for all the latest news on the RCSF project which is one of the beneficiaries of the Mt Kili Madness climb.