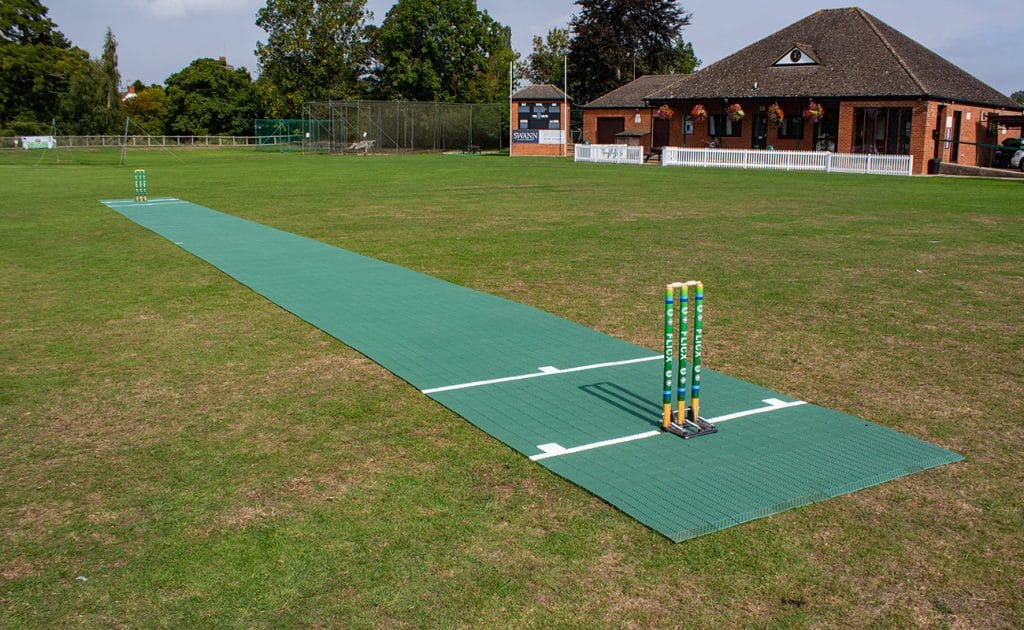 Flicx UK are delighted to announce that they have become an official supplier of cricket equipment to the Twenty20 Cricket Company.

This year Flicx supported the first #T20roadshow to Poland and Romania, and now Flicx are to be elevated to the status of official supplier of cricket equipment including the new 2G Flicx Pitches, Crazy Catch and other cricket accessories for upcoming projects. 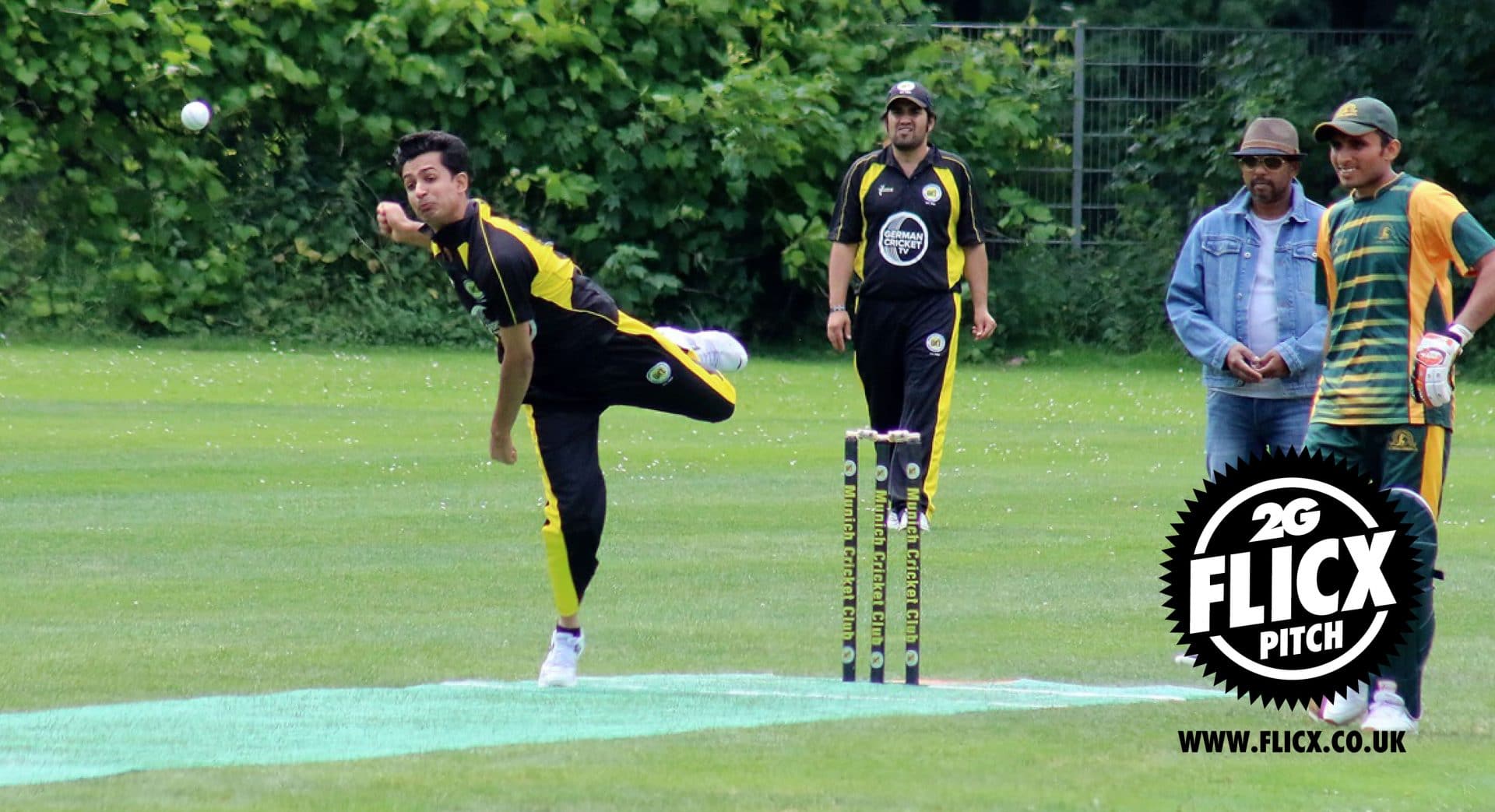 In 2014 Twenty20 Cricket Company are sponsoring the German Bundesliga 50-over competition,  delivering coaching in Hamburg and are in the process of arranging further coaching in Berlin, Bremen and potentially also Frankfurt.  In addition they are looking at the possibility of delivering Street20 whilst travelling around the country next summer.  This will contribute towards Cricket Germany and their General Manager, Brian Mantle’s aim to raise the numbers participating in Germany to 10,000 allowing cricket to become part of the German Olympic Federation.

Additionally Twenty20 Cricket Company are running a junior tournament in conjunction with Kampong CC in Utrecht, with teams from the Netherlands, Belgium and the UK already confirmed to attend. To support these projects, as well as providing equipment the Flicx van will be used on the tours along with full marketing support.

This new partnership comes at a great time for Flicx with the upcoming launch of the 2G Flicx Pitch which Twenty20 Cricket Company will be promoting on their European travels.

Speaking about becoming official suppliers Richard Beghin MD of Flicx commented “We are delighted to further increase our support to Twenty20 Cricket Company to help them expand their activities running coaching camps in Germany (Bonn, Hamburg), Italy (Rome), Romania (Cluj) and Switzerland (Basel), and hosting touring teams and players for coaching from Argentina, Belgium, Bermuda, Dubai, Italy, India, Latvia, Netherlands, South Africa, Switzerland & USA. It’s a great platform to promote the Flicx product range, especially the new 2G Flicx Range, which we are sure will be a big success in helping to further develop cricket around Europe and beyond.

For Twenty 20 Cricket Company, Director Neil Bunting said “We are delighted to strengthen our ties with Flicx UK. They have a range of innovative coaching tools which we love to use on our camps and in our tournaments. They really help to make cricket more exciting and are a great way to develop participation amongst players of all experience and ability.