Flicx Pitch is a game changer for Germantown, PA 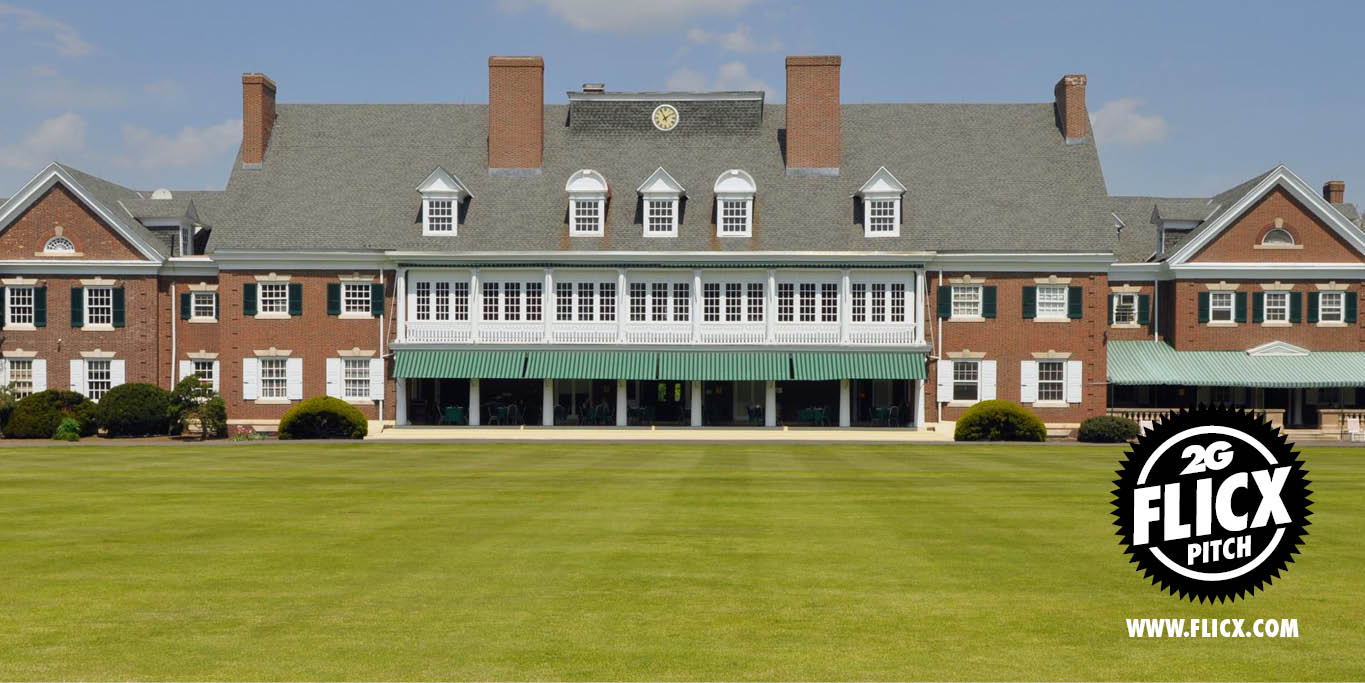 Germantown Cricket team have dubbed the 2G Flicx Pitch a “game changer” due to the immense value it has offered during its debut season, offering “stability” as well as revolutionising their practice and social matches. The purchase of a Flicx wicket has provided Germantown with a consistent and reliable pitch to continue their rich sporting history, having even once hosted the US Open tennis tournament!

Thank you to Vipul Gupta, at Germantown Cricket Club for his time in speaking to us about how Germantown CC have utilised their new 2G Flicx Pitch during the 2021 cricket season.

Vipul joined Germantown Cricket Club in 2019, with the motivation and intent to improve the cricket and continue the rich history at Germantown CC. They currently play social cricket with mixed range of ages and their season follows their summer much like the UK season.

Vipul was first made aware of Flicx through internet and social media research which had steamed from discovering an old worn-out PVC small pitch that was already at the Club. With his research into Flicx and the quality 2G pitch we provide it was a no brainer for Vipul and Germantown Cricket Club who purchased a bespoke skills batting end (10m x 2.4m) with a logo included in February 2021.

Since the purchase, the Flicx Pitch has been used for the first time this cricket season and has been used in both practices and social matches at Germantown CC. The pitch has been of great use to the club supplying the “stability” that the club has needed.

The versatility of the Flicx pitch has allowed practices to be set up on the Tennis courts with a batting cage and has provided the consistent bounce for the bowlers that they were lacking previously.

Vipul described his initial experience of the Flicx pitch as, “it has been excellent for us, practices have been great and for our matches we have received a lot of compliments for getting the pitch in.”

Germantown has not only benefitted from the pitch but the league players who have played in the social matches have been able to bowl on a pitch with consistent and reliable bounce which was not available to them before a Flicx Pitch. “Genuine fast bowlers were not getting any bounce but now they are happy using the Flicx Pitch”

Vipul has applauded the realistic bounce of the Flicx Pitch and stated the bounce “has been really good and for our social cricket has been excellent.”

The Germantown Cricket team have stated the pitch has been ideal when the weather has been wet allowing them to still play cricket on the Flicx pitch without worrying about the wet conditions.

Germantown Cricket Club can be found in Philadelphia, Pennsylvania and has a long-standing rich history which dates to August of 1854 being the second oldest cricket club in the United States of America. Some of the history surrounding Germantown CC include the tour of K.S Ranjitsinhji (The father of Indian cricket) who brought a cricket team from England to play a mixed team known as The Gentlemen of Philadelphia which partook at Germantown Cricket club in 1891.

Other prestigious history includes The U.S. National tennis championship, precursor to today’s US Open, was played on Germantown Cricket’s lawn tennis courts from 1921 to 1923. The Club is a renowned country club in its current times which includes facilities for Tennis, Squash and Swimming.

Vipul aspires to continue the rich history behind Germantown Cricket club as well as looking at purchasing another pitch in the future to accompany their current skills batting end.

Thanks again to Vipul Gupta for his time to give us his experiences of the use of a Flicx pitch. 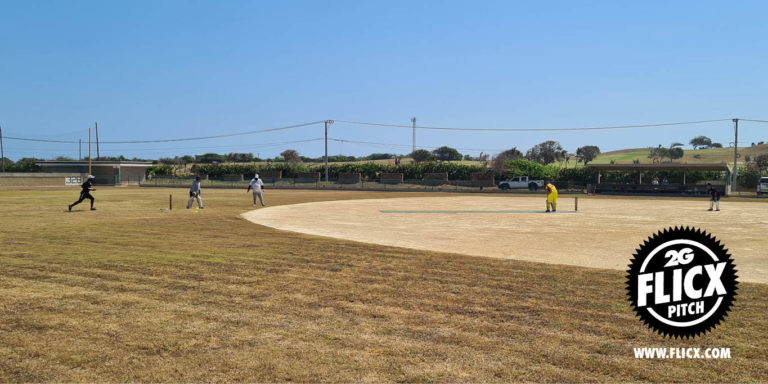 In August 1997, Flicx was created with the aim and ideology to provide a portable…
Learn More

Flicx UK are pleased to link with the Grassroots Cricket Fund for the 2021/22 season...
Learn More 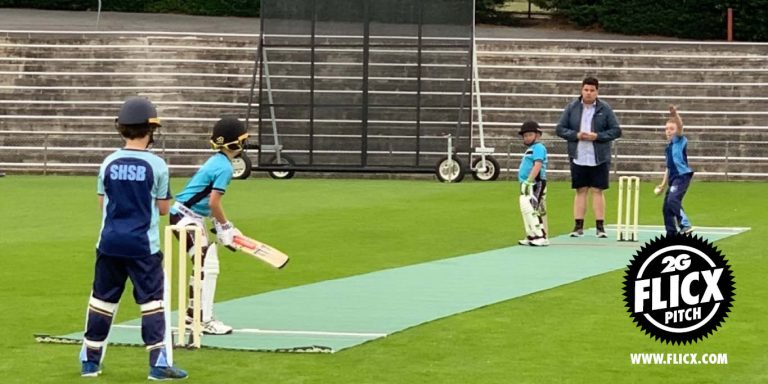 Flicx UK are proud to be continuing to develop our partnership with Cricket Australia to...
Learn More