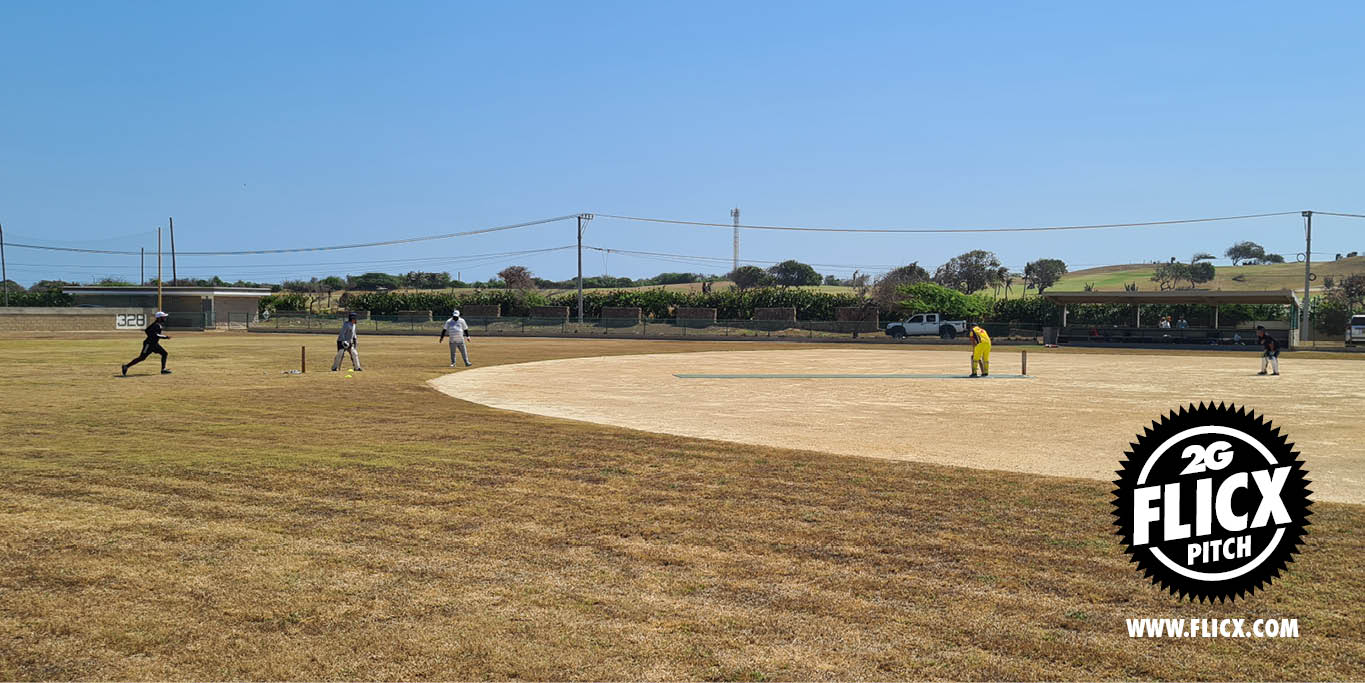 Cricket in Colombia dates back as far as early 1900’s and has been played sporadically throughout the twentieth century. Expatriates that moved to the country as industry developed and bloomed, introduced the sport of cricket to this soccer dominated nation.

Cricket began to take off with the creation of the Bogota Sports Club in the 1960’s and a rivalry between Bogota and a team from Cali was ignited. In the 1970s a MCC touring side visited Colombia on their tour of South America as cricket continued to grow in the region. However, the growth of cricket took a back seat in Colombia with the country’s issues in the 80’s and 90’s, and the loss of foreign investment.

In the early 2000’s the cricket rivalry between Bogota and Cali was “resurrected”, with the hope of improving cricket in Colombia again. With further development a championship was started in 2009 which included a team from Bogota, Cali, and the addition of a team from Medellín. Cricket although has continuously struggled to fully develop due to the “lack of facilities, space and awareness”. The lack of education around the sport of cricket has also halted the growth of cricket in the local communities.

Andrew Wright, Paul Reid and Julian Buttigieg have all played a pivotal role in continuing the development of Cricket in Colombia in past years. Julian a cricket fanatic, first came across the Flicx Pitch through online research and soon discovered the “huge value” that the Flicx Pitch could provide in Colombia. Discussions between Andrew, Paul, and Julian lead to the agreement of purchasing a 22-yard match pitch and residing it in the port town of Barranquilla for logistical reasons.

The portability of the Flicx Pitch negated the issue of lack of space allowing the pitch to be put down on existing soccer and baseball fields which are currently more popular sports in Colombia. The pitch has provided the opportunity for cricket to flourish in Colombia as well as create the awareness it has needed to grow.

Since the purchase of the Flicx Pitch in November of 2021, cricket in Barranquilla has grown in leaps and bounds, a cricket club has been developed in Barranquilla, which will be the first officially recognised cricket club in Colombia. Practices have been held regularly on the Flicx Pitch and even an indoor net has been set up as Andrew stated, “the mat allowed us to have an indoor facility” and “the pitch gives us the flexibility to use it at multiple locations”. Not only is it great news to hear that the pitch has given the flexibility and opportunity needed for cricket development, but Barranquilla Cricket Club is also made up of 90% local Colombian’s which is essential in the education of cricket in the local community.

The future for cricket in Colombia is bright and in safe hands. With the idea of a 3-year plan and the introduction of a Development Officer taking more cricket into the local communities as well as developing women’s cricket. The Flicx pitch will be an ideal surface to transport cricket around the country.

Further development of their indoor facilities alongside the Flicx Pitch will allow more cricket to be played throughout the year. Their aims are to play a Barranquilla tournament annually as well as several other cricket tournament and championships that are taking place in Colombia. We at Flicx are delighted to hear cricket in Colombia is flourishing and we are glad we could play a part in it.

Thank you to Andrew and Julian for their time to share their experiences of the Flicx Pitch, and we hope for all the best with all their future endeavours for cricket in Colombia.