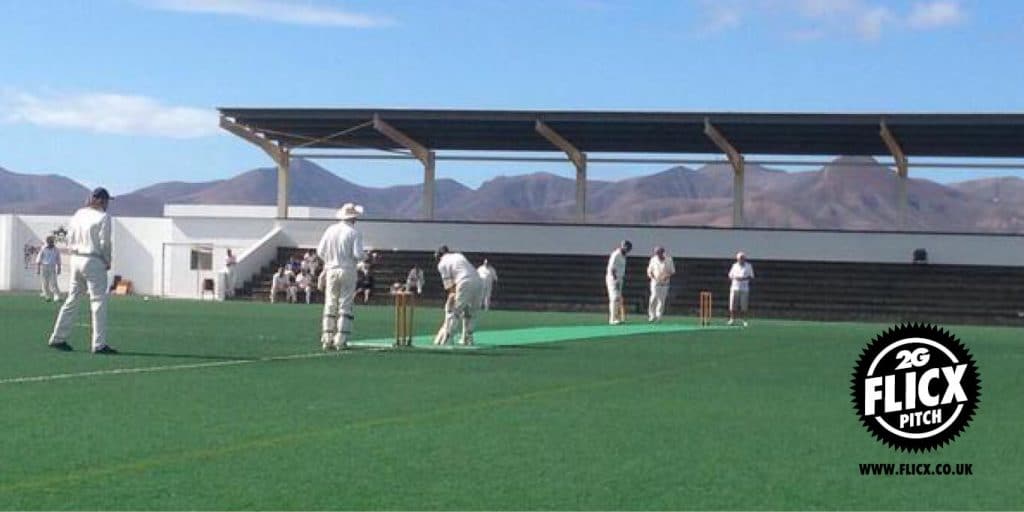 On the weekend of the 22nd- 24th March, whilst the snow fell in England putting pay to our sporting calendar, the Lanzarote Cricket Association (LCA) were hosting their inaugural T20 International Cricket Tournament which saw matches played on their new Flicx match pitch. 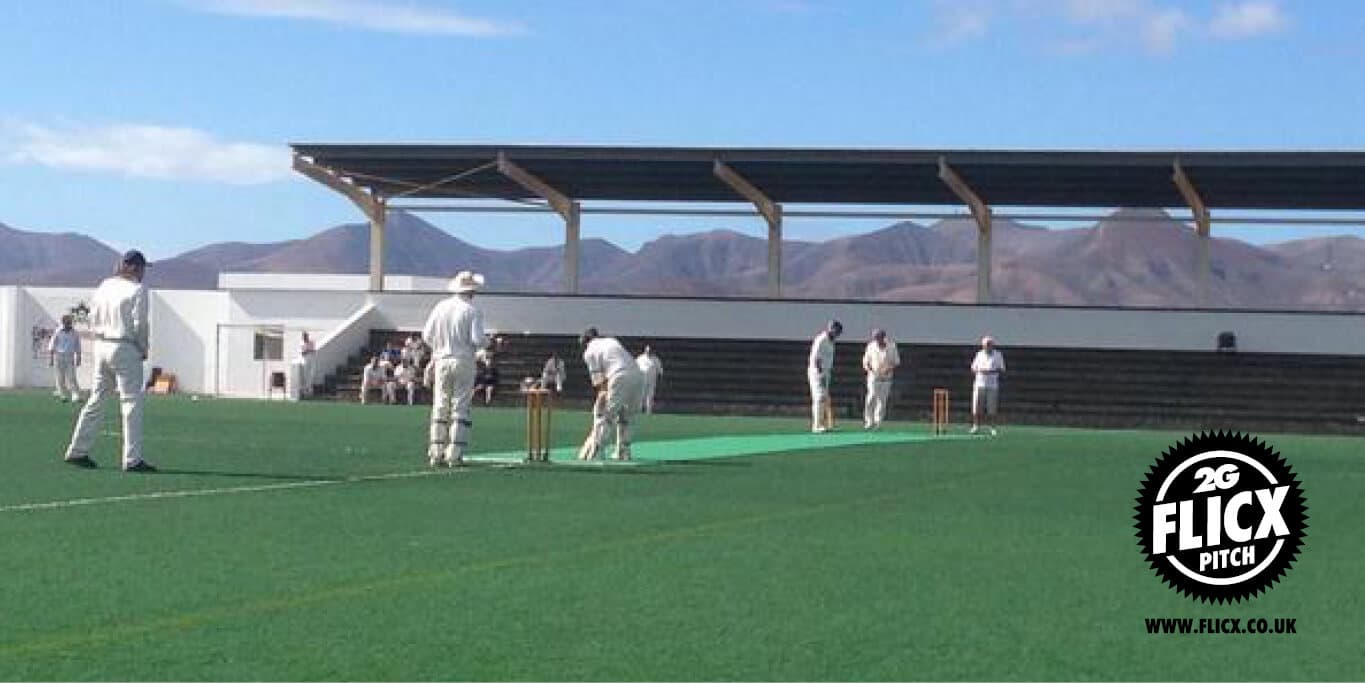 6 teams including Woodford Wells CC, Green Moor CC, Rickmansworth Select, Tenerife CC, Lanzarote Select and Lanzarote Casuals took part in the tournament with Lanzarote crowned as champions (making the most of their home advantage!) A Flicx Pitch was purchased by the LCA to support the growing number of expats on the Island and hence the growing popularity of cricket. Lanzarote is also promoting itself as a touring destination for oversea’s teams to come to the island and play friendlies – again on the flexible Flicx surface which can see any area for example a 3G football area or grass park, transformed into a cricketing venue.

The tournament turned out to be a fantastic success with everyone commenting on how much they enjoyed it and that would all be coming back again with even more players and more teams. Even more of a success for us as the Lanzarote first XI won the trophy following a couple of real nail biters – Tenerife C.C. in the semis, Green Moor C.C. in the final, with a great turnout from the supporters. Our new Flicx was superb, (thank you very much for eveyone´s efforts in getting it to us so promptly), we would not have done the competition without it and offered a splendid true and even playing surface, allowing some outstanding performances with both bat and ball”
For more information about cricket in Lanzarote please contact Peter on 0034 650 643 713 or visit the website http://www.lanzarotecricket.com
PrevPreviousLCB Indoor Cricket League uses Flicx Pitch to grow the game
NextFollow up from the Flicx Pitch in JamaicaNext