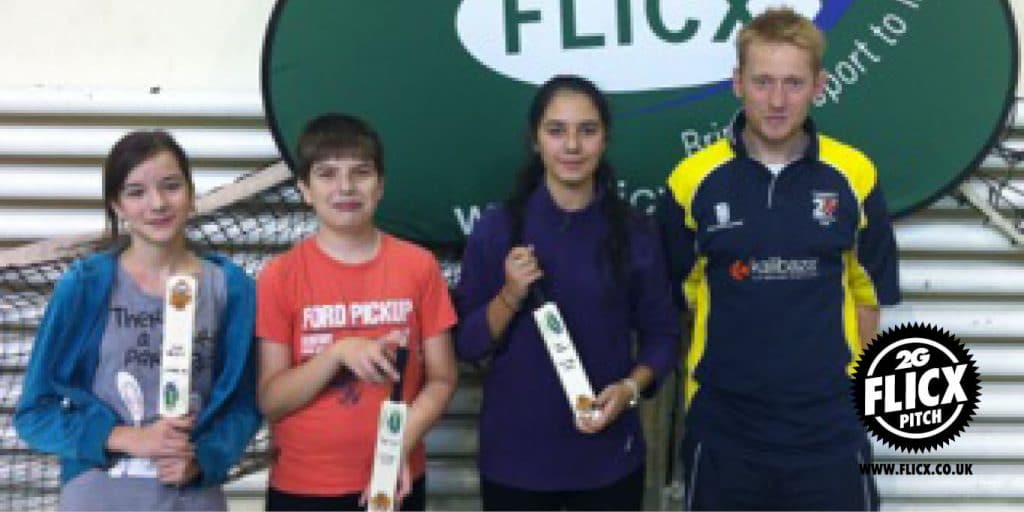 Cluj have been runners-up in both 2011 and 2012, and have a great chance to go one better this year. Our prospects for 2013 have been boosted by the recent visit of the Twenty20 Cricket Company from the UK. Neil Bunting, Robin Maslin and Maurice Marshall, three cricket coaches came to Cluj last week, 30-31 July, and led an incredible two days of cricketing activities. 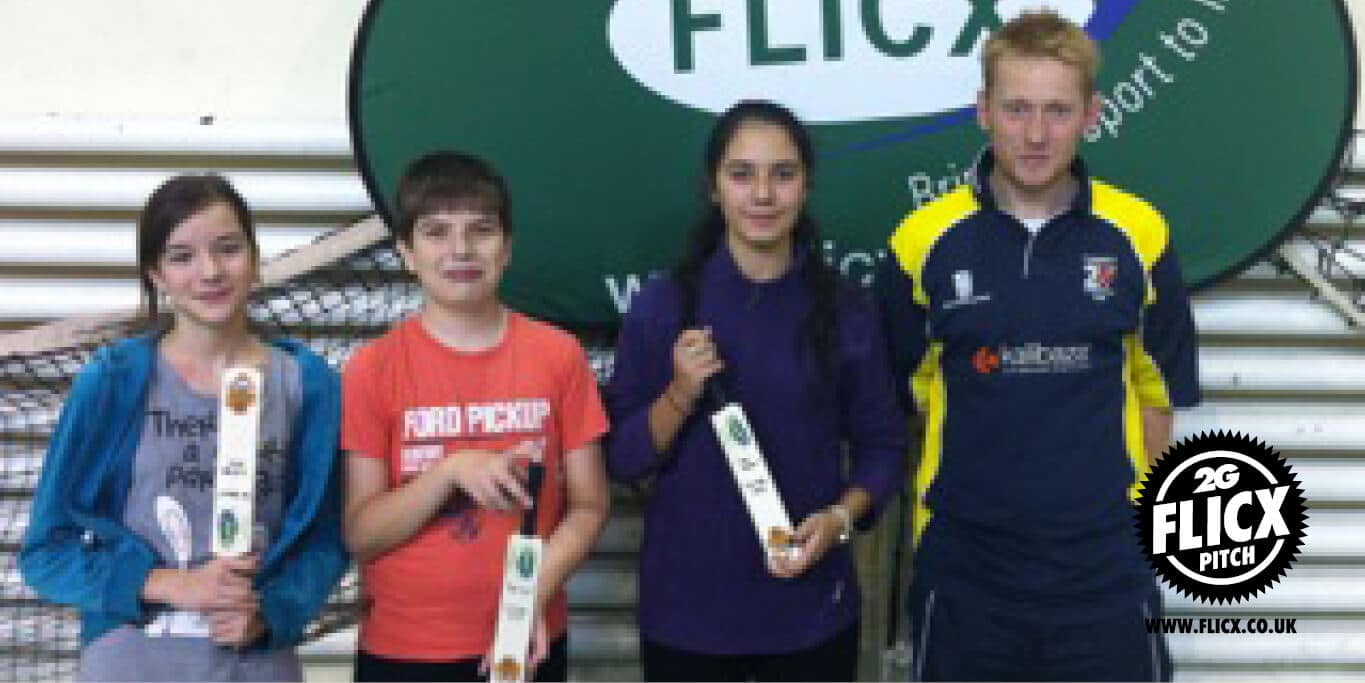 Great thanks have to be given not only to the Twenty20 Cricket Company for the coaching. But also to Primaria Cluj-Napoca for the use of the playing fields; Indigo Indian Restaurant for a fantastic dinner; and Cantina Primariei ‘Memo 10’ for an equally impressive lunch!

Furthermore, at the end of the training, Neil, Robin and Maurice presented Cluj Cricket Club with a full-size artificial cricket pitch and a very generous amount of new and slightly used cricket and coaching equipment on behalf of Flicx UK.

Cluj Cricket Club would like to use this equipment to spearhead a cricket education initiative for both adults and children starting in schools from the start of the new school year in September. Our goal is to have 10 Cluj schools competing in a local mini-league of Kwik Cricket – the junior version of the game. Cluj Cricket Club has had a firm promise from the Romanian Cricket Federation that donations of Kwik Cricket equipment for every school that agrees to make a team of students available for the competition.

The way we hope to maintain the league, and attract local adults to the game will be firstly to invite the PE teachers from interested schools, and any other interested adults, to attend a series of cricket coaching sessions, free of charge.

Of course, Cluj Cricket Club also hope to benefit from the natural sporting ability and competitive nature of the Cluj PE teachers as players in our own squad – bringing us closer to our overall goal of having at least 5 ‘Clujeni’ in the Romanian National Team, and of course bringing the 2013 National Championship Trophy to Cluj.