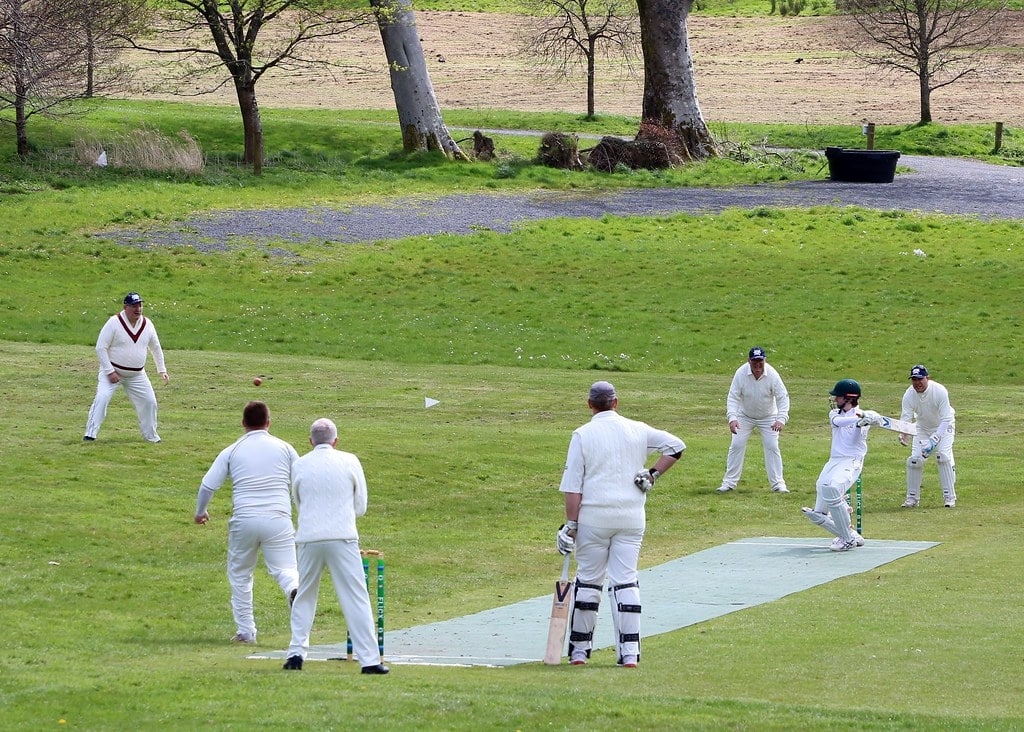 Wet weather leading to lots of your cricket games being called off? Rain doesn’t stop play at Bute CCC to the same extent now the club has invested in a 2G Flicx Pitch. Here’s Bute CCC solved this problem …

Running a cricket club on a small island in the Firth of Clyde has many challenges. Firstly the nearest fixtures on the mainland all involve two ferry trips and secondly there are less than six thousand people on the island, the majority retired and non-players however the club has managed to deal successfully with all these matters and now has eight qualified coaches and successful partnerships with local schools nurturing the next generation of players. One problem the club could not solve however was the availability of a reliable wicket. Bute maintains its own ground but has always fought an unsuccessful battle against the heavy rainfall the island receives which had frustratingly led to the postponement of many fixtures over the years.

All this changed in 2014 however when the club purchased a 2G Flicx wicket which has completely transformed the clubs facility situation to the extent that there were no rain affected cancellations in 2015. Practice was held every week on the clubs 2G Flicx wicket and it was even used it for the inaugural Bute beach cricket festival. Furthermore the league Bute County CC is affiliated too, the Western District Cricket Union (WDCU) approved the pitch trial and its suitability for hosting league matches.

All opposition teams were delighted with the results obtained on the 2G pitch especially given Bute actually lost every one of the first seven games they played on the Flicx surface so it was not such a lucky omen for the home side!! Since then, two of these visiting clubs have made enquiries about purchasing their own 2G Flicx Pitch. Bute County CC even rolled up the pitch and took it across to the mainland and used it on a very wet and grassy ground where it still performed well whilst its crowning glory was its use for our festival match against a touring team from Mumbai in India!

“Bute County fully endorse the obvious logic in purchasing a Flicx 2G wicket. The benefits are numerous and its very easy for two people to transport and then quickly roll out to get the game started.”

If your clubs faces similar battles with the weather and you would like a quote for a 2G Flicx Pitch for your club or school, simply complete our quote form with your details and we will be in touch shortly with a bespoke price GET A QUOTE

With many thanks to David Mackay, former chairman of Bute County CC for writing the “Rain doesn’t stop play at Bute CCC” blog and testimonial for us 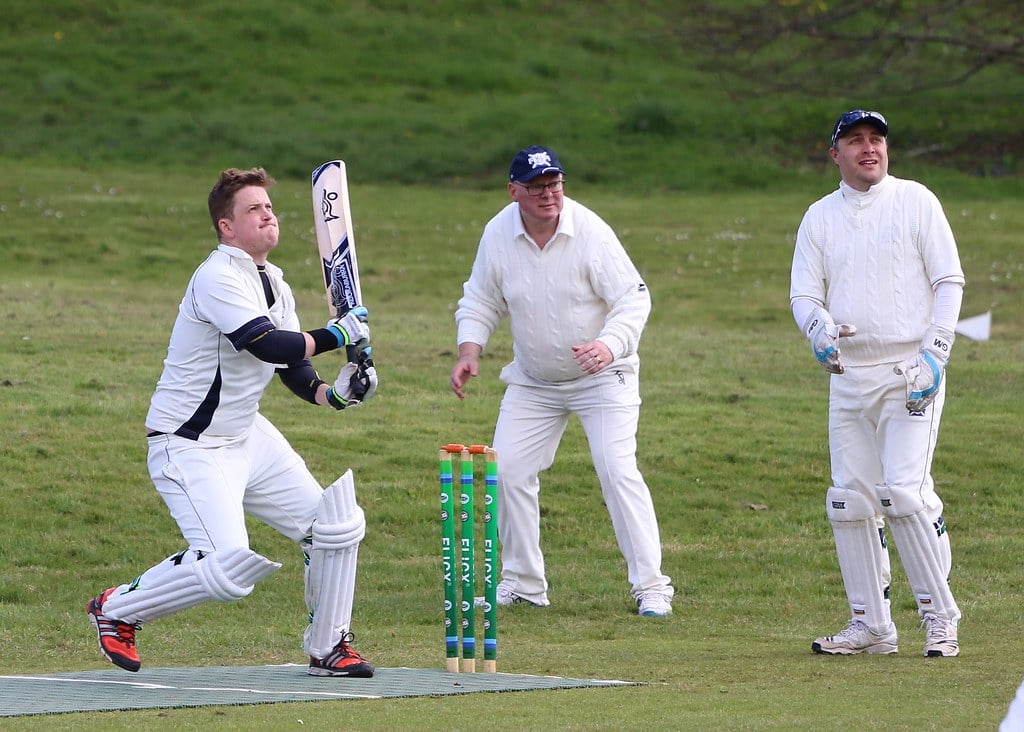 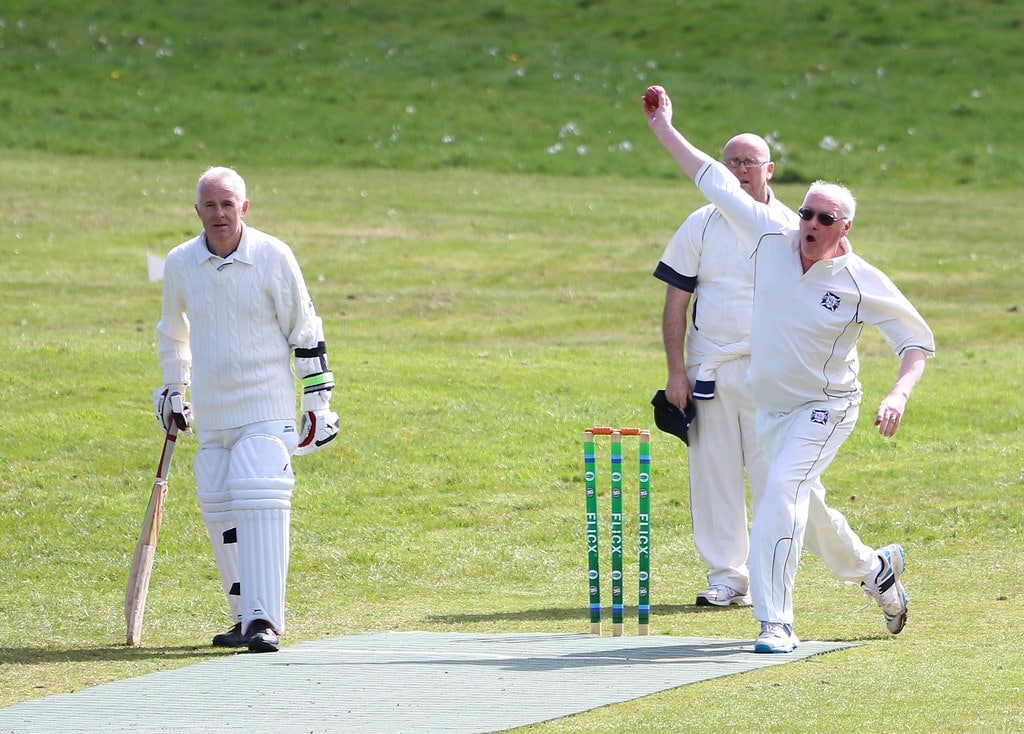 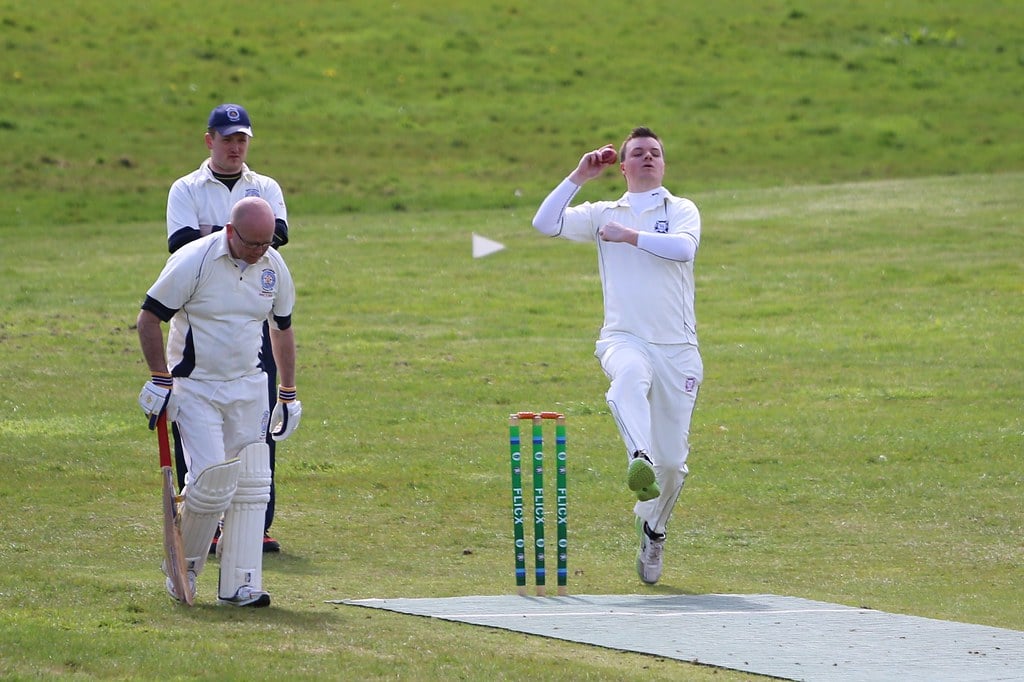