Background to the new 2G Flicx Pitch from Flicx UK 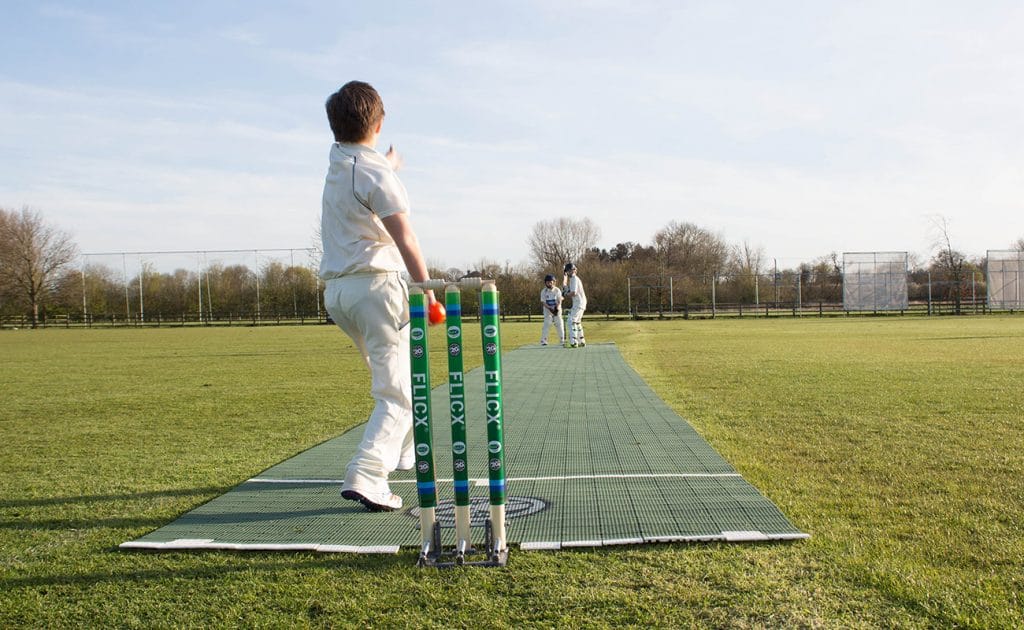 When Flicx founder Richard Beghin realised there weren’t enough facilities for the increasingly popular sport of cricket in South Africa, he developed the Flicx Cricket Pitch and in August 1997 the first one was rolled out at Telkom Country Club in Pretoria. 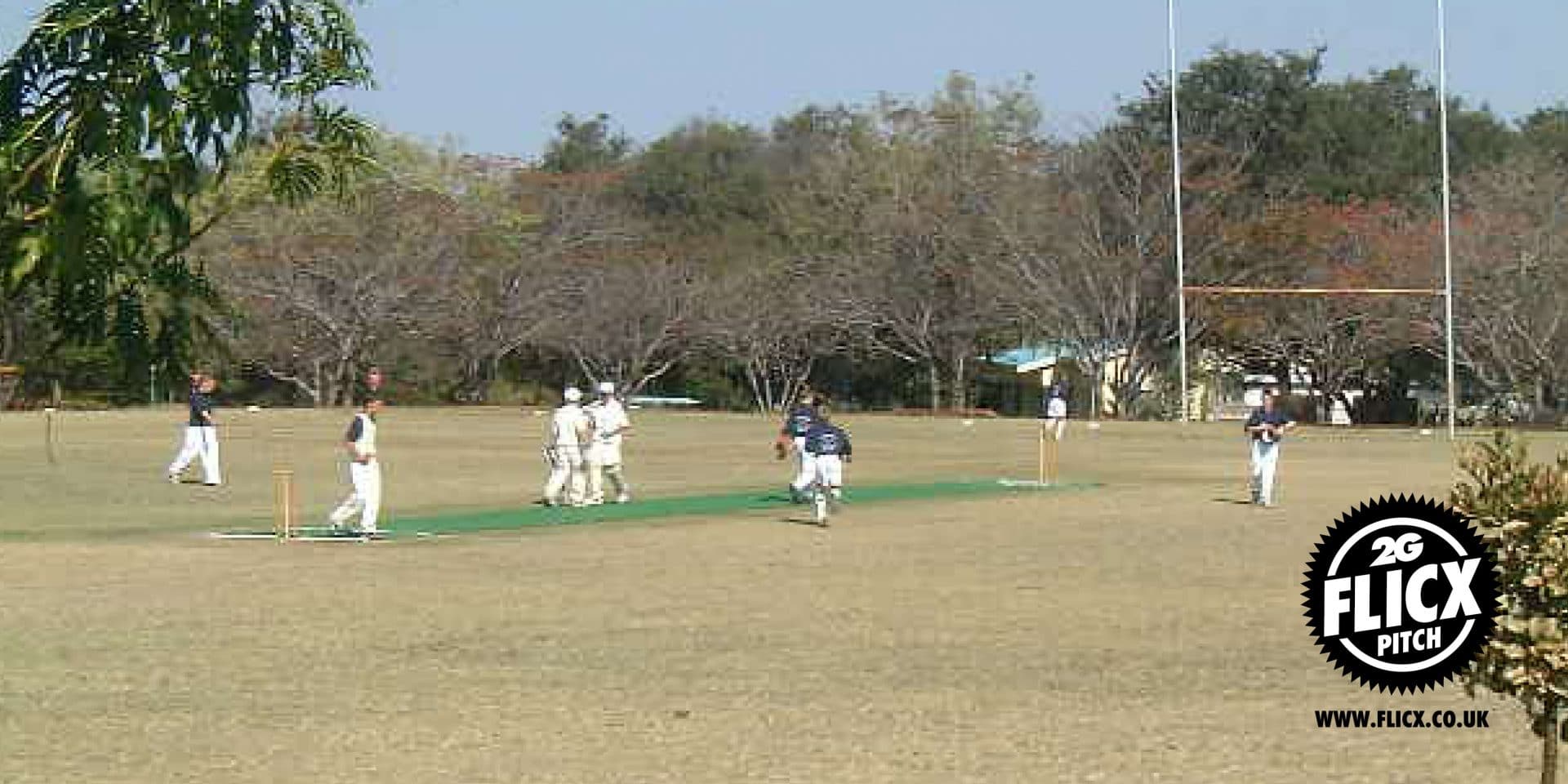 In 1999, after creating a successful business in South Africa, Richard launched Flicx Cricket Pitches into the UK with a tremendous response as the pitches could be used to develop cricket in urban areas whilst the ICC ordered a number of Flicx Pitches for the development of grass roots cricket around the world. Flicx has grown to being a well-recognised and respected brand in cricketing circles, with pitches, batting ends and throwdown’s being purchased by many clubs and schools and even by individuals wanting to transform their back garden into a cricket pitch!

Now, new for the 2014 season and manufactured in the UK, we present the 2G Flicx Pitch which is a new surface with improved grip and playing performance. Unlike its predecessor, the 2G Flicx pitches can be made bespoke to order with the colours and branding of your choice and also comes with an expanded product range featuring the colourful new Skills pitch and an innovative Eagle-eyed pitch. Both of these new designs aid the coaching of young players maintaining Richard’s belief that we can teach children at all levels, through sport, that life is about team work, individual skills and the will to win and not about selfishness, greed and individualism that they will then have a wonderful opportunity for a better way of life. 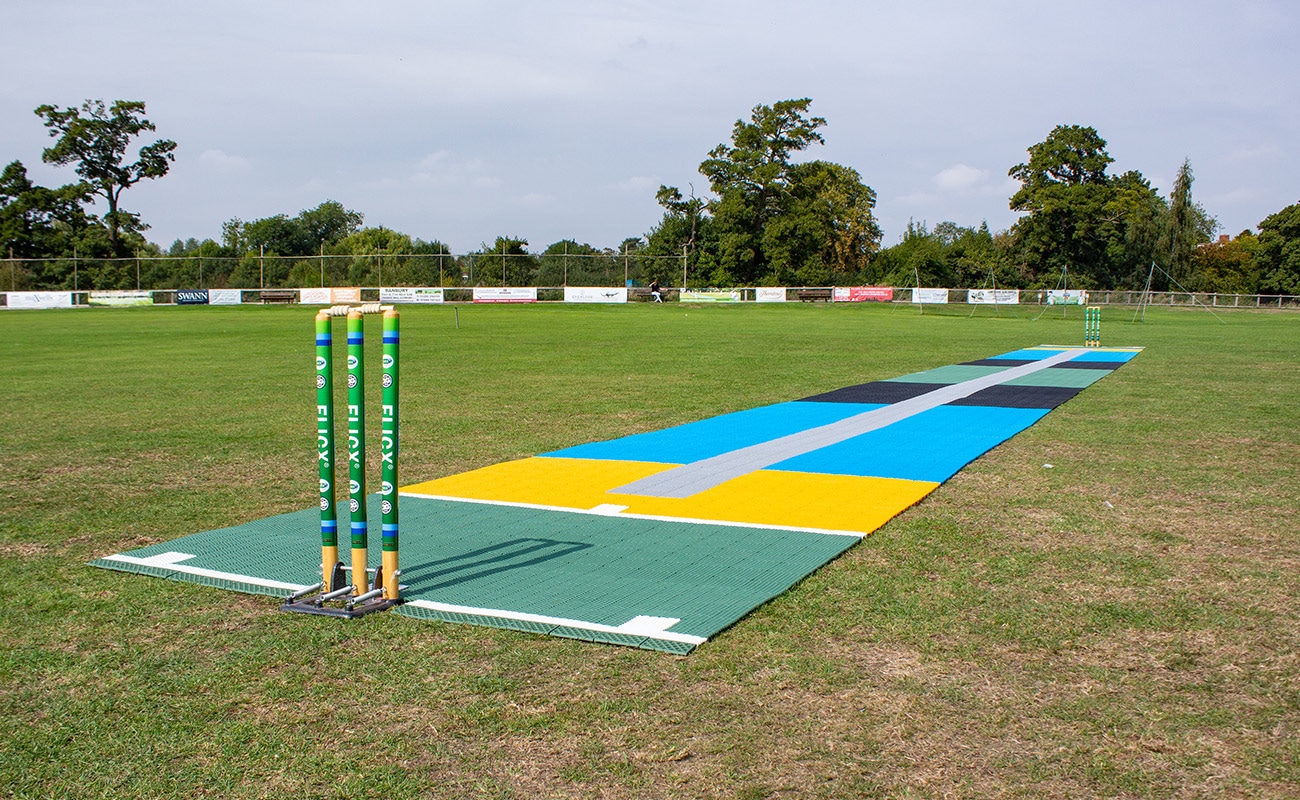 Flicx UK will be working closely with leading sports retailers to market the 2G pitches to cricket clubs and schools in the UK and overseas with recent trials also proving its value as an indoor cricket surface as you can roll out the pitch then play instantly without taping. Speaking about the 2G pitches performance, Dartfordians coach Mike Lanning commented “The bounce using hard balls was good and trustworthy, comparable to an outdoor surface for both seam and spin bowling. The 2G Flicx mat is now allowing us to train much more effectively in the hall with both colts and seniors; we can now, for example, use the bowling machine there for the first time.”

Great marketing support is provided in abundance by the Brackley based business who expect 2G sales in the launch season to double normal figures. Testing and competitions will also help build brand awareness of a product which really does enable cricket to be played anywhere as the company has proved time and again.