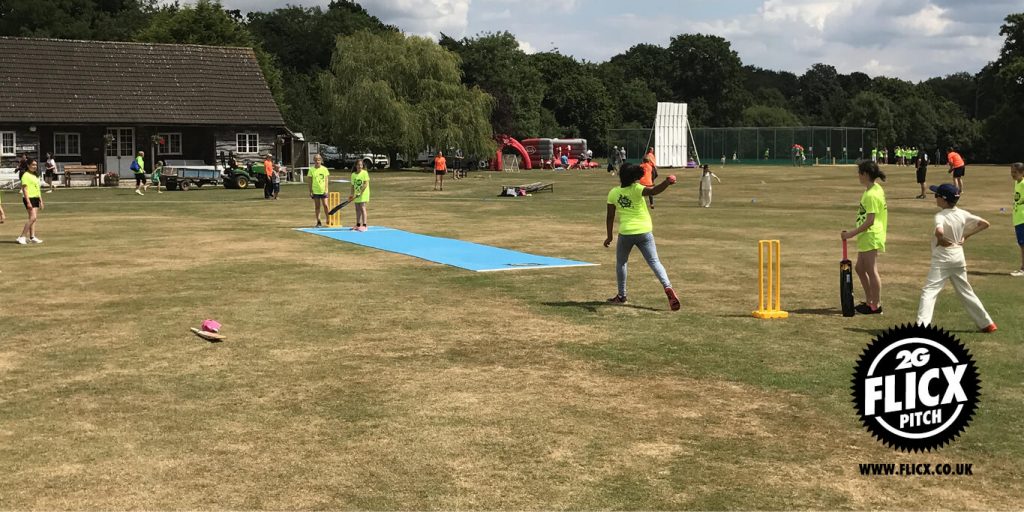 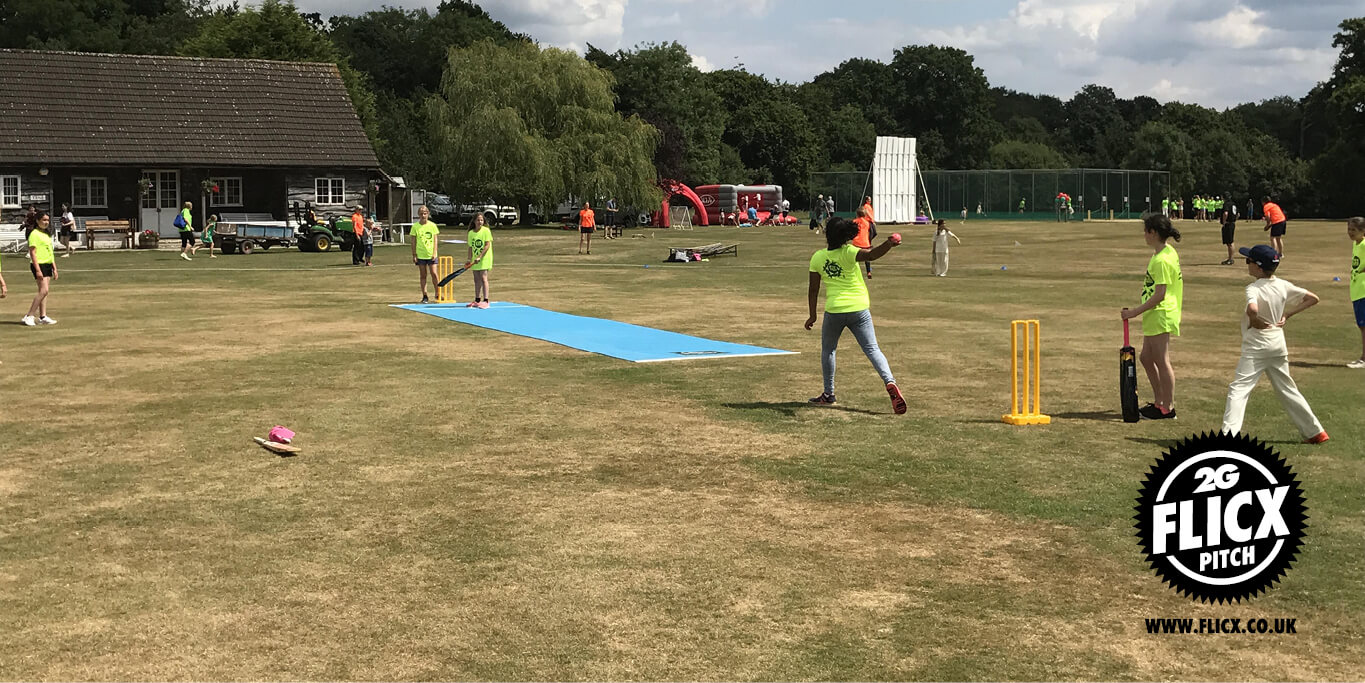 Participation numbers have dropped by 64,000 in a single year, down from 908,000 in 2013 to 844,000 last season. Just as alarmingly, five per cent of all organised fixtures were conceded in 2014 because at least one of the teams was unable to field 11 bodies, with the obvious knock-on effects of such cancellations breeding disillusionment among those who have given up their weekends for a cause they want, with profoundly good reason, to believe in. And there’s more: less than a third of those 844,000 regard themselves as ‘core’ players – defined as people who  could commit to at least 12 matches in a league season – with the best part of the remaining 600,000 deemed ‘occasional’ or ‘cameo’ players.

It’s not a single approach but a philosophy where making it easy and enjoyable for everyone of all ages and abilities is the way to go but being able to offer something distinctive and innovative when it comes to cricketing facilities is certainly a real plus.

Whether it’s a cricket square or in a field, on a beach or in a sports hall, a cricket surface you can trust is an argument for quality of practice and value for money. Talking to Head of PE at Sacred Heart School in Battersea, Mark Costin, his school stumped up for a 2G Flicx Match pitch to guarantee a playing surface where the bounce was true.

In his case, the investment was well worth it because it made for consistent junior cricket practice and pushed the better cricketers who no longer had to rely on a makeshift, bobbly football pitch.

With no groundsman or expertise to prepare grass wickets, a drop-on pitch made a lot of sense for this South London school and Mark needed little prompting to praise the upgrade:

“It’s absolutely transformed the standard of cricket that we can teach and means we also now play matches against other schools.” – Mark Costin, Head of PE, Sacred Heart School (Battersea).

Mark also makes the valid point that the Last Man Stands format has gone some way to breaking the taboo, and perhaps even snobbery, that we should all play on a grass wicket rather than an artificial pitch. For more information on the 2G Flicx Pitch range, read our latest article with Cricket Yorkshire or watch our new video to see for yourself, how the pitch works …