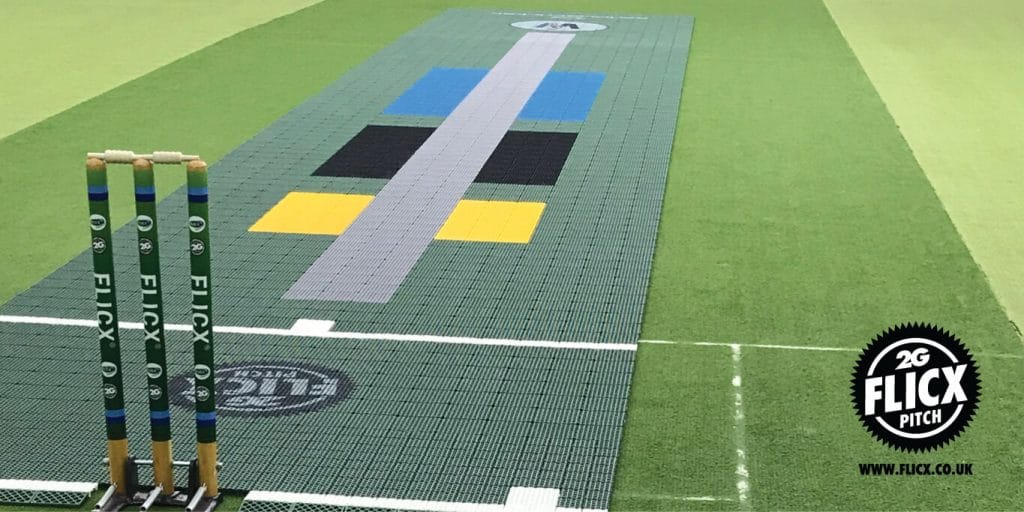 Article taken from the Bucks Herald

A couple of weeks ago, the England and Wales Cricket Board (ECB) revealed they plan to spend £50m on inner city cricket. Mostly on developing new grounds and renovating run down pitches in places where there are few clubs and not that many green spaces.

Aylesbury has lots of green spaces, but it has only two cricket pitches, for almost 59,000 people. It’s expensive to make a piece of grassland into a cricket pitch. To maintain it requires even more cash. Not to mention expertise, equipment and someone to do all the paperwork.

There is another less expensive way to get people playing cricket, though. Flicx UK, based in Brackley, just a few miles from Westbury on Aylesbury Vale’s North West border, produce synthetic cricket wickets that you can either leave down permanently, or roll up and store in the shed, after you’ve used it.

You can put a Flicx pitch down on a cricket pitch outfield, on a football pitch, or even on common land. As long as it’s relatively flat. Also in the park, on an Astroturf football pitch, a school field. Even in your back garden or indoors on a sprung sports hall floor.

You can use soft or hard balls. The pitch takes spin and seam. It just needs a bit of rolling in. It meets ECB requirements for bounce and traction. Which means you won’t slip over and the harder the surface underneath the higher the ball bounces.

You can get a green match pitch, and a multi-coloured coaching strip, with targets that help bowlers hit different lengths. Now, there’s also an Eagle-eyed pitch. 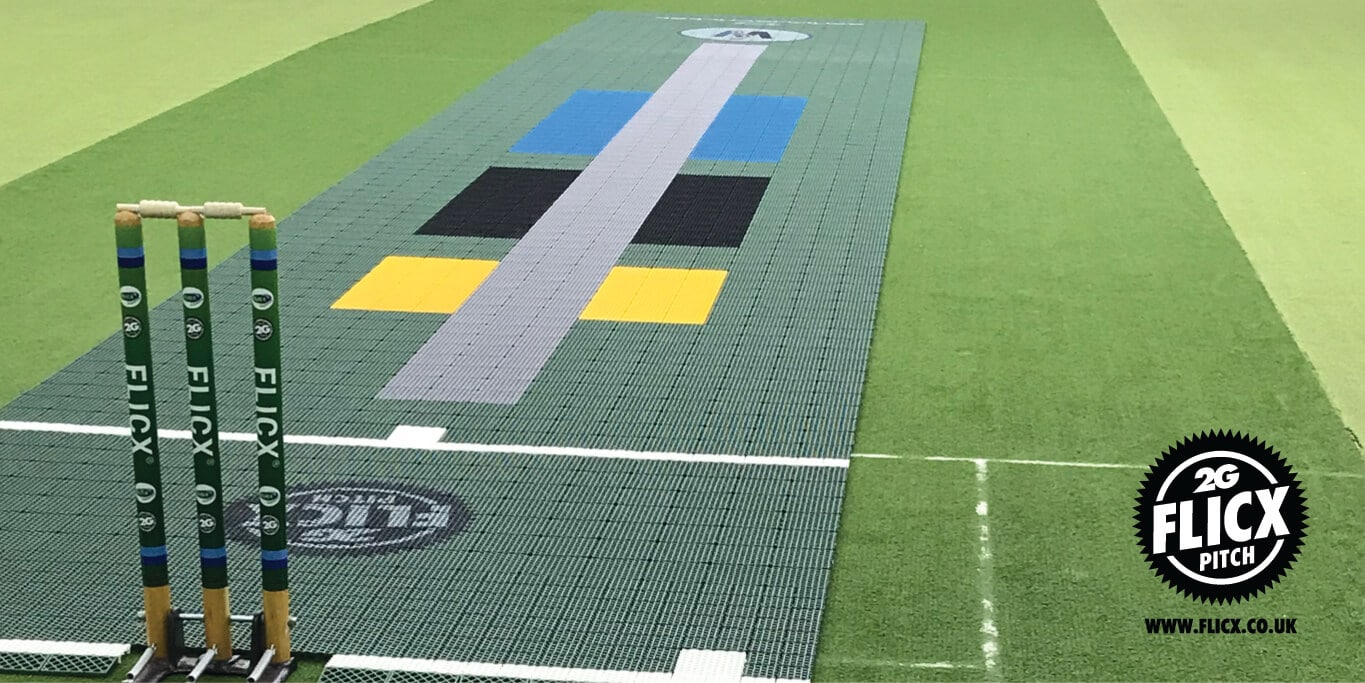 You know that pitch map graphic you get on Sky when there’s a contentious LBW decision, or third umpire has to make a call. Or when a commentator is trying to explain which part of the pitch a particular bowler has been landing the ball on.

Now put the full, good length and short of length zones on a synthetic wicket, and put a yellow strip straight down the middle for LBWs. And you’ve got the new Flicx pitch. Perfect if you’re practicing bowling consistent line and length for a game, or controlling your variations for a T20 slogfest. No more rows about who’s out leg before.

Sports like football and basketball have always had an advantage over cricket, in that you don’t have to have a specialist playing area to get a game going. With one of these Flicx pitches, having a few hits is almost as easy as having a kickabout.

Crispin Andrews is an Aylesbury-based writer and journalist. He writes for the Cricketer, Four Four Two, Inside Cricket, Readers Digest, Flipside and Engineering and Technology Magazine. He has played cricket locally for 25 years, including stints at Aylesbury Town, Tring Park, Dinton & Buckingham Town.