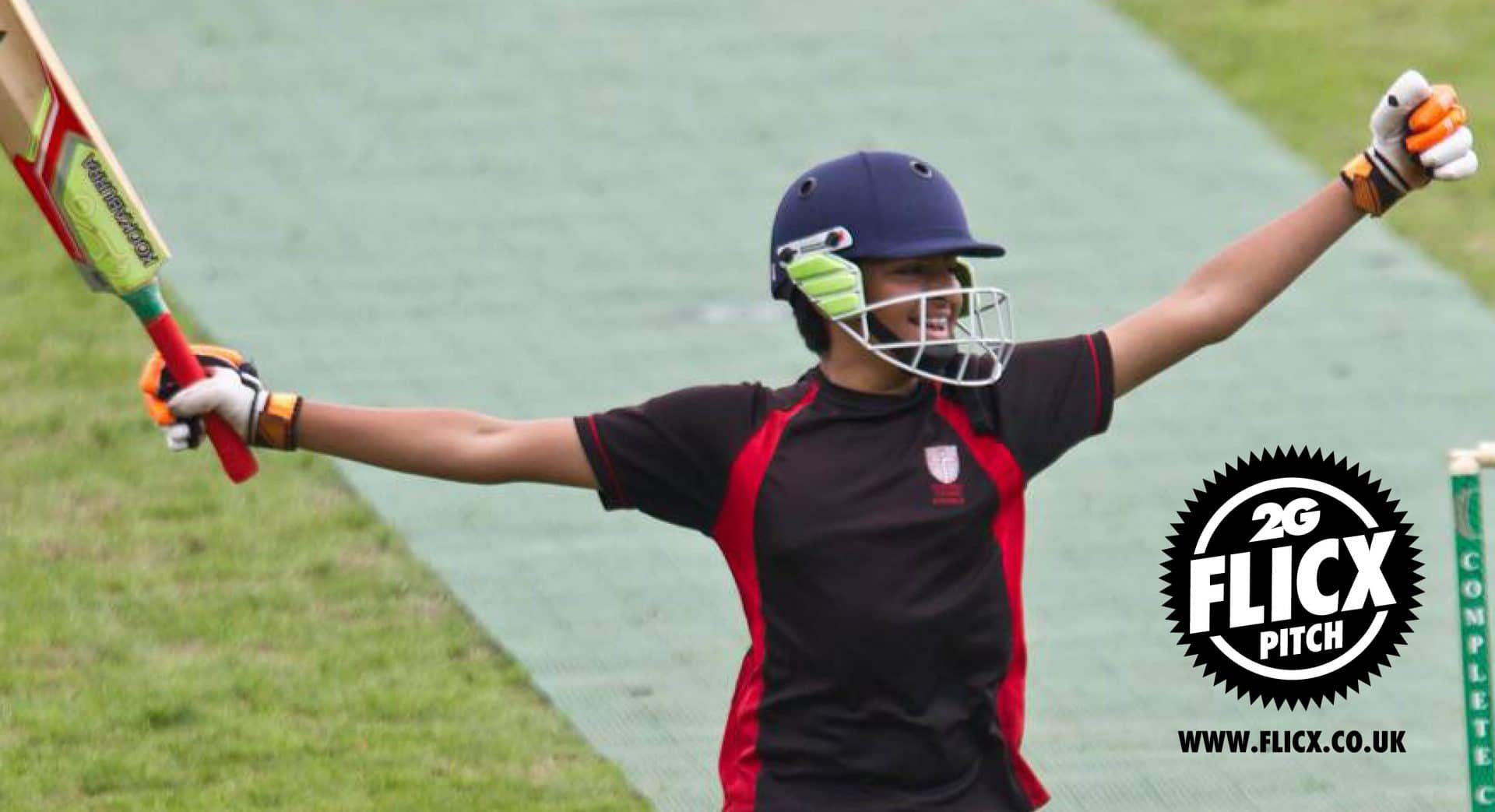 The 2G Flicx Pitch was a hit in the Inaugural Rotorua T20 Night Competition. Junior cricketers in New Zealand prepared for the new season by participating in an innovative pre-season T20 tournament hosted under floodlights at the Rotorua International Stadium and played new 2G Flicx Pitches loaned by Complete Cricket (new distributors of the Flicx Pitch)

The Rotorua Little League Cricket T20 tournament aimed to get local juniors excited about cricket and the comprised of four teams of Year 7 and 8 players from the Eastern Bay of Plenty, Rotorua and Taupo, who vied for early season honours during two days of T20 action. The Whakatane Wizards, Taupo Rebels and two John Paul College teams, the Dragons and Thunder played a round robin before the top two, the Wizards and Thunder, played off in the final, which the Wizards won in a nail-biter.

John Paul College cricket coordinator and Rotorua Little League spokesman Mark Chapman said it was rare for children to have the opportunity to play cricket under lights, let alone in a stadium predominantly used for representative rugby. Chapman said the idea for the tournament came about when the organisation was approached about a trial of a new artificial wicket from Flicx.

“We thought how best we might get some coverage for the product coupled with what is traditionally a difficult period to secure pitches for junior pre-season games. The pitch can just be rolled out and means you can play anywhere!”

One of the tournament organisers, Crispian Stewart, said playing at the stadium and under lights created a great atmosphere for the young players. “The event was a great success – we had all four teams here and there must’ve been about 80 parents up there watching. All the parents have said this is such a civilised way to do cricket and in some respects, that’s part of it, getting the parents involved,” Stewart said. He said the quality of cricket from all the teams involved had been “fantastic”.

Speaking from Complete Cricket (New Zealand distributors of the 2G Flicx Pitch) Neeraj Kumar said about the Rotorua T20 Night Competition “We had a great weekend in Rotorua watching the young junior cricketers play on the 2G Flicx match pitch. It was great to watch such amazing young talent play. The 2G Flicx Pitch performed extremely well and the young cricketers and their families watched as they played under the lights, which is a once in a lifetime experience. The event gave us great exposure for the pitch and we were really pleased that everyone had everyone enjoyed playing on it and already Rotorua are looking into buying three pitches”